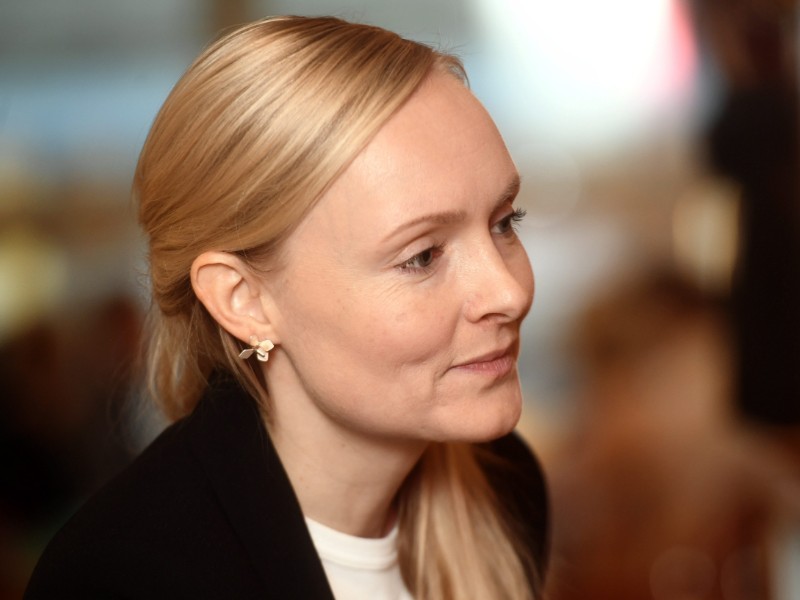 “Our rule-of-law state failed, in this case, to safeguard the most important of rights, the protection of life,” said Maria Ohisalo (Greens), the Finnish Minister of the Interior. (Vesa Moilanen – Lehtikuva)

THE EUROPEAN COURT of Human Rights (ECHR) ruled on Thursday that Finland violated the Convention for the Protection of Human Rights and Fundamental Freedoms in processing the asylum application of a middle-aged man from Iraq.

The man was shot dead in Baghdad, Iraq, in December 2017, only a few weeks after returning voluntarily to his home country from Finland.

The Ministry for Foreign Affairs on Thursday said the ECHR ruled that Finnish authorities failed to satisfy the quality requirements laid down in the convention in assessing the risks the man – a Sunni Muslim who had previously been subjected to death threats in Iraq – would be exposed to if expelled from Finland.

The authorities, it added, “were or should have been aware” of the facts that suggested the man could be exposed to mortal danger or risk of maltreatment upon his return.

An appeal against the decision to deny him asylum and expel him was filed by his daughter, a resident of Finland. She alleged, principally, that the expulsion violated articles two and three of the Convention for the Protection of Human Rights and Fundamental Freedoms.

The articles in question stipulate that everyone’s right to life shall be protected by law and that no one shall be subjected to torture or to inhuman or degrading treatment or punishment.

Finnish Minister of the Interior Maria Ohisalo (Greens) on Thursday said the ruling is extremely weighty and significant.

“It is a truly serious matter that our rule-of-law state failed, in this case, to safeguard the most important of rights, the protection of life. I immediately brought up the issue at the ministry, and we will look carefully into how we can make sure incidents such as this will not re-occur,” she pledged in a press release.

The Ministry of the Interior, she said, is about to launch an assessment of the impacts of changes made to the asylum policy over the past couple of years and weigh up a number of measures, such as re-examining the burden of proof, to guarantee the certainty of law in the asylum process.

“The most important function of the asylum system is to safeguard human rights and offer protection to those who need it,” underlined Ohisalo.