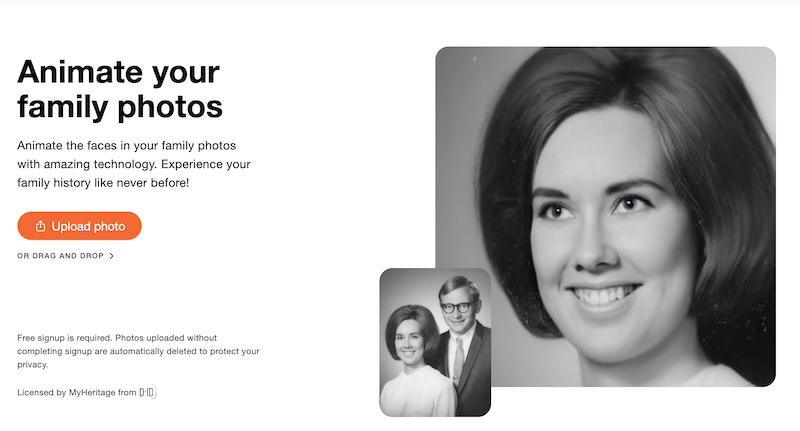 An AI-powered service called 'Deep Nostalgia' that animates still photos has captured the attention of Twitter as people are attempting to create the creepiest fake video possible using old pictures.

A team of 16 entities from 9 different countries will use Artificial Intelligence and Blockchain to improve online identification processes. Security,  trust, and inclusion will be the central concepts of IMPULSE.

Researchers at Aalto University are developing wood-based foam materials with the help of artificial intelligence in their Smart Foams research project. The project got funding for research into foams from the Technology Industries of Finland Centennial Foundation and the Jane and Aatos Erkko Foundation, while a grant from Business Finland is helping commercialise the foam innovation. The total budget of the project is just under a million euros. 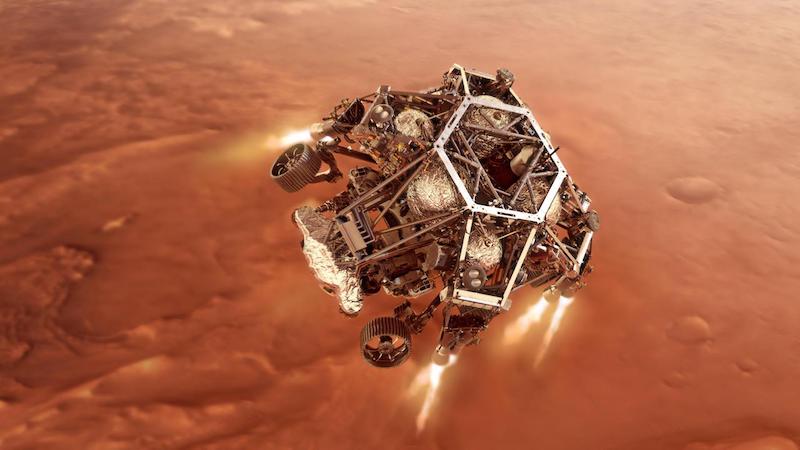 American independent space agency, NASA has announced on Thursday that to discuss events surrounding the landing of its Mars 2020 Perseverance rover, it will host virtual news briefings, live shows, and activities in the week of February 15. 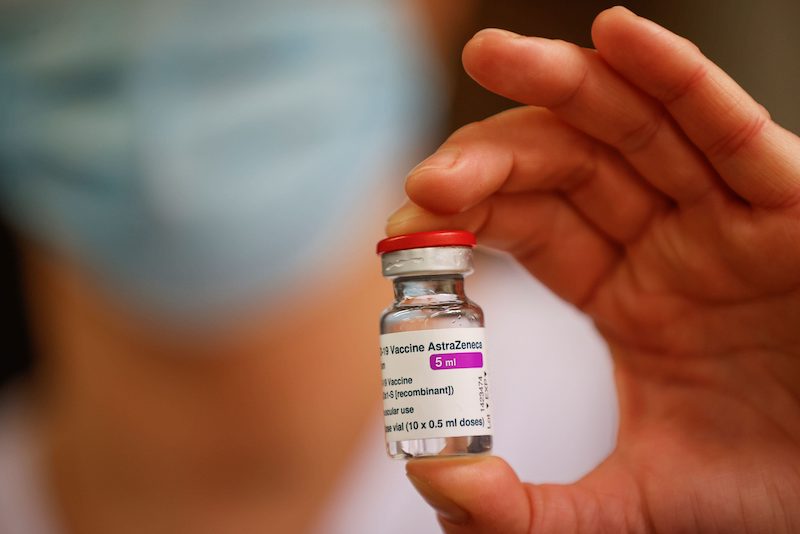 A member of the medical staff holds a vial of the AstraZeneca-Oxford Covid-19 vaccine at the South Ile-de-France Hospital Group (Groupe Hospitalier Sud Ile-de-France), in Melun, on the outskirts of Paris, on February 8, 2021. LEHTIKUVA / AFP

The World Health Organization's Strategic Advisory Group of Experts (SAGE) said on Wednesday that the benefits of the AstraZeneca/Oxford University COVID-19 vaccine outweigh the potential risks. 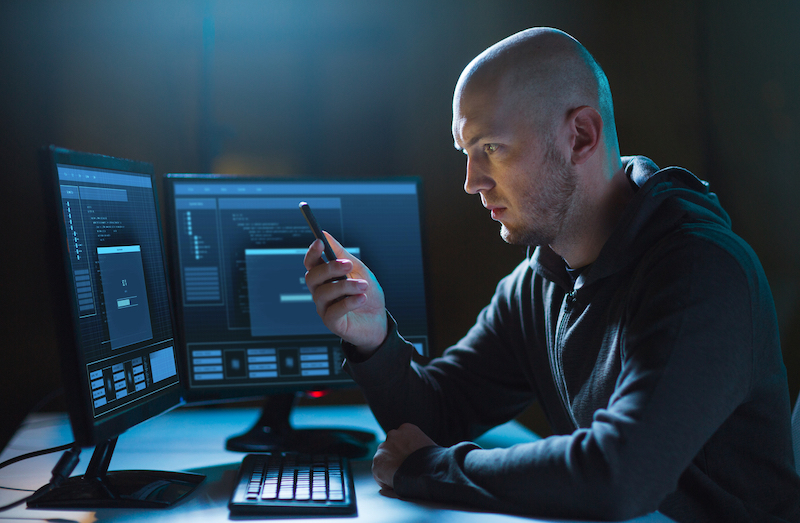 It seems like hardly a week goes by without a new story from somewhere around the world about a massive data leak, hack or a new form of cyber warfare that has been launched. Sometimes it feels as if you have to adopt a garrison’s worth of safety measures in order to protect yourself online, including setting up two-step verification, crafting incredibly complex passwords and dodging data collectors and cookies.

Our consumer products, such as food, cosmetics and clothes, might be filled with nanomaterials - unbeknownst to us. The use of nanomaterials remains unregulated and they do not show up in lists of ingredients. This is a cause of concern since nanomaterials can be more dangerous than COVID-19 in the long term if no safety action is taken: they are tricky to measure, they enter our food chain and, most alarmingly, they can penetrate cells and accumulate in our organs. 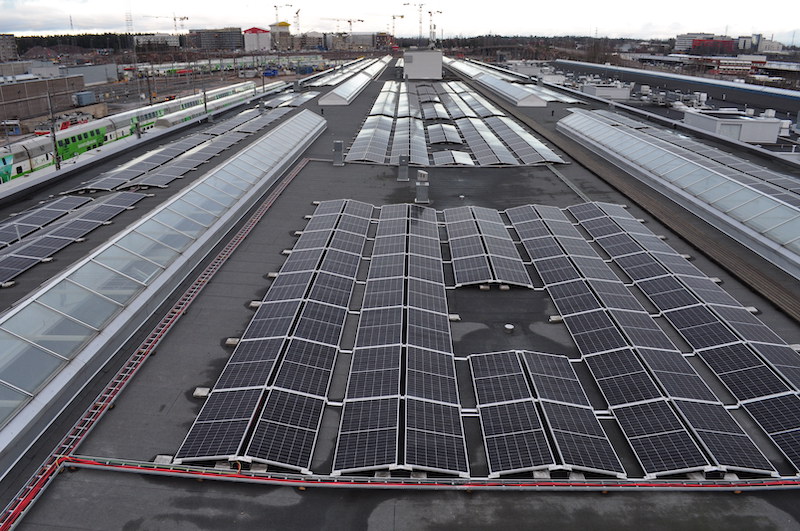 Finnish railway company VR Group has made its opening move in its own energy production. A solar power plant has been installed in the Helsinki depot and by using the energy produced by it, trains can in the future be maintained more environmentally friendly. The solar power plant deployed in late 2020 is one of the largest in Finland with a rated output of 928 kWp. The solar power system was procured as a cooperative effort of VR Group’s property unit and its subsidiary VR FleetCare that maintains the rolling stock. 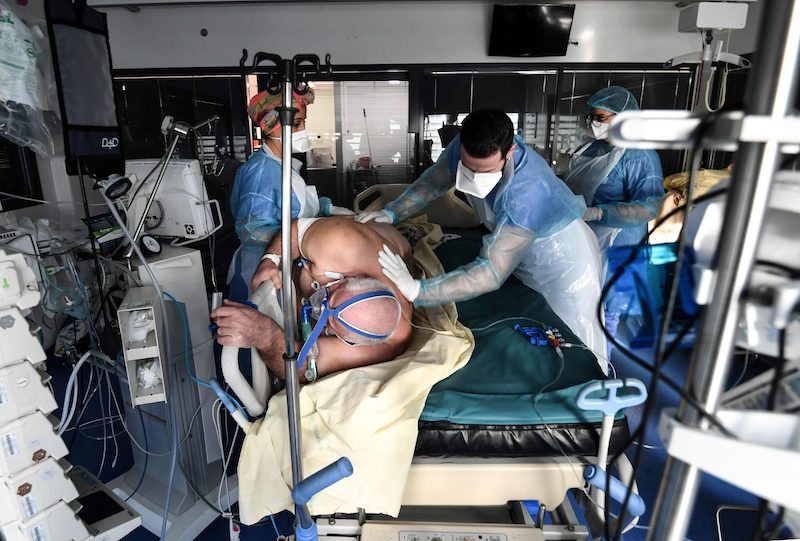 Medical staff tend to a patient at the intensive care unit for patients infected with the Covid-19 (novel coronavirus) at the AP-HP Tenon hospital on January 26, 2021 in Paris. LEHTIKUVA / AFP

A group of scientists are calling for a pan-European coronavirus action plan. Given the high numbers of cases and the new variants, they say, greater efforts to contain the virus are required across the whole continent. Case numbers must be reduced as quickly as possible, as this has strong advantages for society and economy. 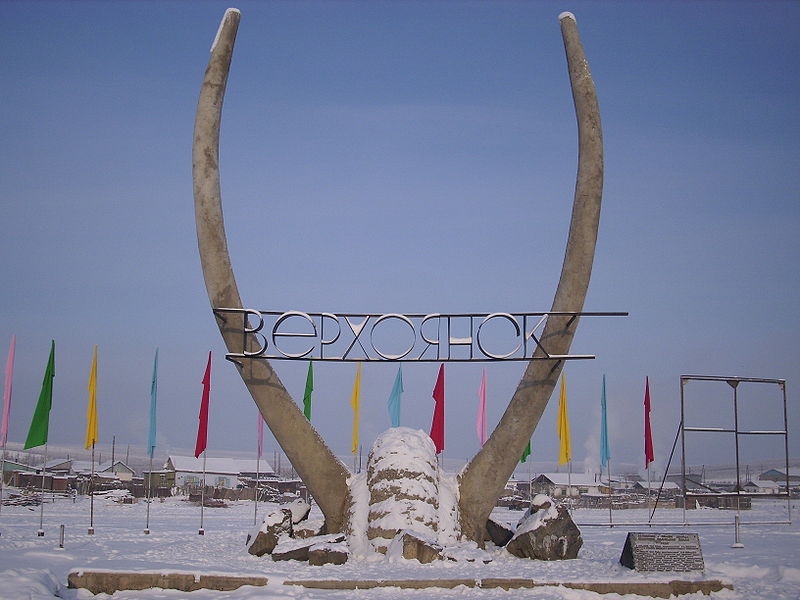 Polyus Kholoda, Pole of Cold of the northern hemisphere, monument at the entrance of Verkhoyansk

The Arctic is feverish and on fire, or at least parts of it are, and that's got scientists worried about what it means for the rest of the world.

The thermometer hit a record of 38 degrees Celsius (100.4 degrees Fahrenheit) in the Russian Arctic town of Verkhoyansk on 20th of June, a temperature that would be a fever for a person but this is Siberia, known for being frozen. The World Meteorological Organization said that it's looking to verify the temperature reading, which would be unprecedented for the region north of the Arctic Circle. 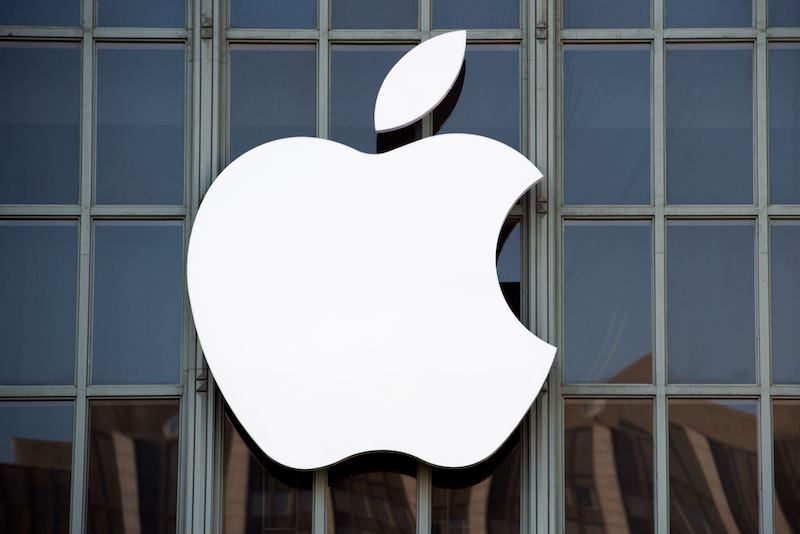 An unfixable vulnerability has been discovered in the iOS version of Apple Mail program, which can be used to read the emails of the target, Finnish Transport and Communications Agency’s National Cybersecurity Center announced yesterday.

The flaw, which was first reported by San Fransisco based ZecOps researchers last Wednesday. The vulnerability had not previously been disclosed to Apple. ZecOps believes “with high confidence” that these vulnerabilities are exploited in targeted attacks by advanced threat operators, including attacks on six high-profile targets, such as individuals from a Fortune 500 company.