Arcada is the first Swedish-language SIMHE higher education institution in Finland. The UAS will support highly educated immigrants in getting their previous degrees and competencies validated, and will also be able to guide them to further studies or working life.

Starting today, Helsinki Education Week will be held virtually as a series of more than a hundred online events from 2 to 6 November. The overall event programme is intended for teachers and other professionals, students and anyone interested in learning and developments in the field of education.

The disruption caused by the COVID-19 outbreak has left no part of society untouched, with education being no exception. With schools across the country remaining closed, teachers are having to come up with creative ways to engage their students.

This week, all 24 Finnish universities of applied sciences start to extensively apply online and distance learning practices to minimise the chances of corona infection. At the same time, the universities’ personnel start to carry out their duties mainly remotely. The purpose is to ensure the continuity of higher education as the epidemic expands. The changes concern all of Finland’s 145,000 university of applied sciences students. 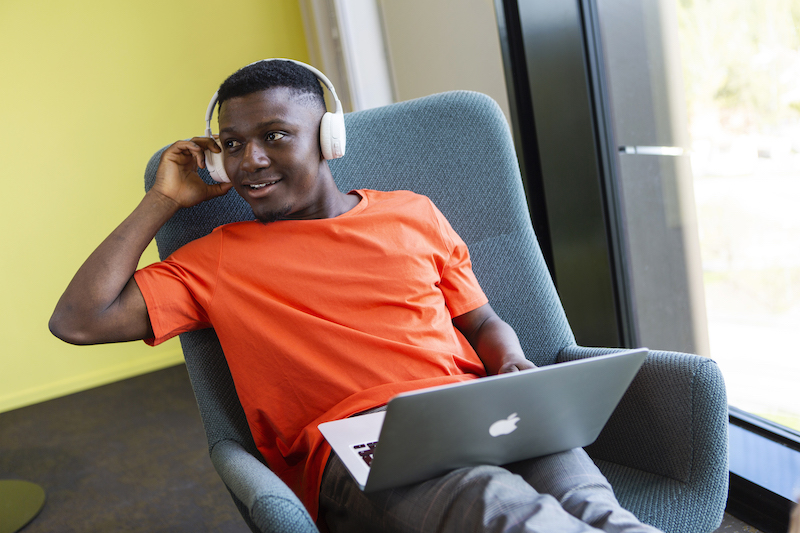 Oheneba is originally from Ghana, but he made Finland his home about six years ago. One of the main reasons he chose Finland was that it offered top-notch higher education in Engineering.

“The Bachelor’s degree in Information Technology is the best option for me. The multicultural environment in Metropolia gives you a perfect start towards an international career in a challenging and fast-developing field of Technology.

Medical campus at the University of Tampere (Image: Lehtikuva)

DR. JOY HONEA, ASSOCIATE DEAN OF BILLINGS UNIVERSITY IN MONTANA, has received a Fulbright Scholarship to move to Finland in order to learn from the country’s acclaimed suicide prevention strategies.

The highly-competitive scholarship, which has produced dozens of Nobel Prize winners, is a state-funded initiative which aims to “encourage innovation in order to improve society”. Dr. Honea will be relocating from Montana to the University of Tampere in July 2020, where she will spend several months researching how Finland was able to bring down its once world-leading suicide rates.

THE TOWN OF LAITILA IN SOUTHWEST FINLAND has announced that a curfew for school-age minors will be introduced in full, following months of consultation and media attention over the controversial policy.

The curfew has been described by members of the local government as “unofficial” and “informal”, meaning that although a curfew for young people will be in place, it is not legally enforceable. This is because it was determined that a curfew enforced by law and police action would lack legal grounds and possibly be in violation of human rights law.

THE 2018 YIDAN PRIZE was awarded to winners during a gala event followed by the Yidan Prize Summit in Hong Kong on the 10th of December. The Prize which was being awarded for the second year has been founded by Dr. Charles Chen Yidan in 2016.

“This place can take you anywhere”: Four Students on Why They Chose Metropolia University of Applied Sciences.

WITH JOINT APPLICATIONS just around the corner, tens of thousands of people are now feverishly trawling through websites and brochures in an attempt to make the most important decision of their career.

This year, a record number of students will be entering bachelor’s, master’s, and doctoral education, including thousands of international students representing hundreds of countries. A majority of those students will be conducting their studies here in Helsinki, which is home to most of the top-ranked institutions in the country.

One of those institutions is the Metropolia University of Applied Sciences, established in 2008, the largest UAS in Finland,  now boasting over 16,000 students, 1500 of them with international background, representing 90 nationalities.

As Finland redoubles its efforts to attract more international students, little attention has been paid to the far north of the country, where a small but rapidly-growing cohort of students from across the world are choosing to call this winter wonderland their home.

Lapland is home to the northernmost university of applied sciences in Europe, Lapin AMK, which teaches close to 6000 students at campuses in Rovaniemi, Tornio, and Kemi. Over 500 of those students now hail from outside of Finland, choosing Lapin AMK to study one of their English language degrees or as part of a study exchange program. 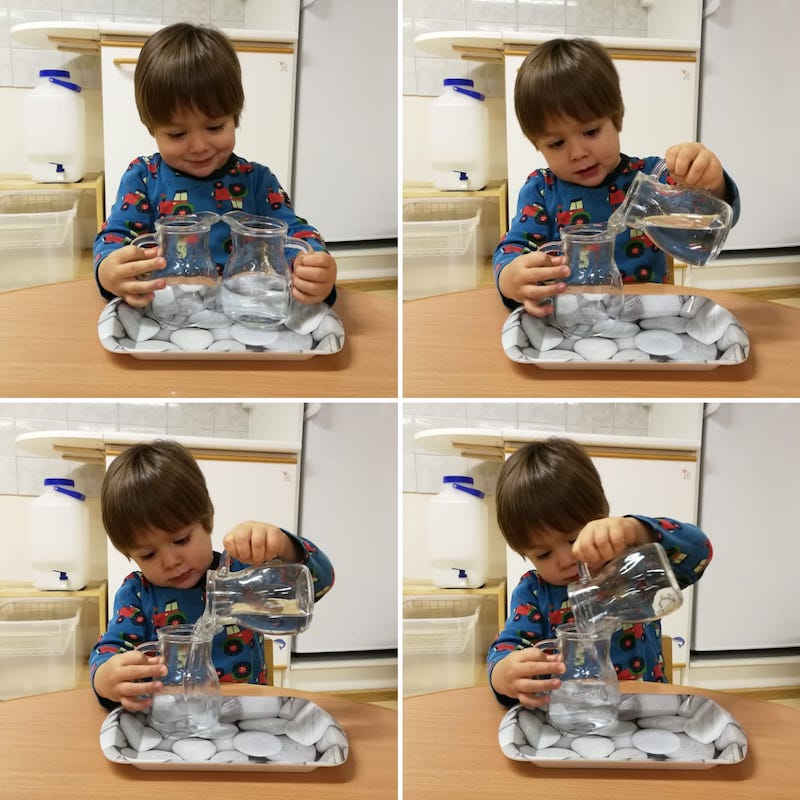 Montessori schools are institutions that subscribe to the “Montessori method” of education, a progressive approach to children’s learning that has been in use for over a century. The method sees children as independent and intrinsically thirsty for knowledge, with its unconventional learning model being characterized by student autonomy, freedom of movement in the classroom, independent learning, and mixed-age classrooms.