Fireworks spell out "One World" during the closing ceremony of the Beijing 2022 Winter Olympic Games, at the National Stadium, known as the Bird's Nest, in Beijing, on February 20, 2022. LEHTIKUVA / AFP

The Beijing 2022 Winter Olympics came to an end yesterday with a recap of the best moments and the closing ceremony. In addition to honouring the medalists, various entertaining shows were performed. As part of the ceremony, the torch was extinguished symbolizing the end of this year's winter Olympics. 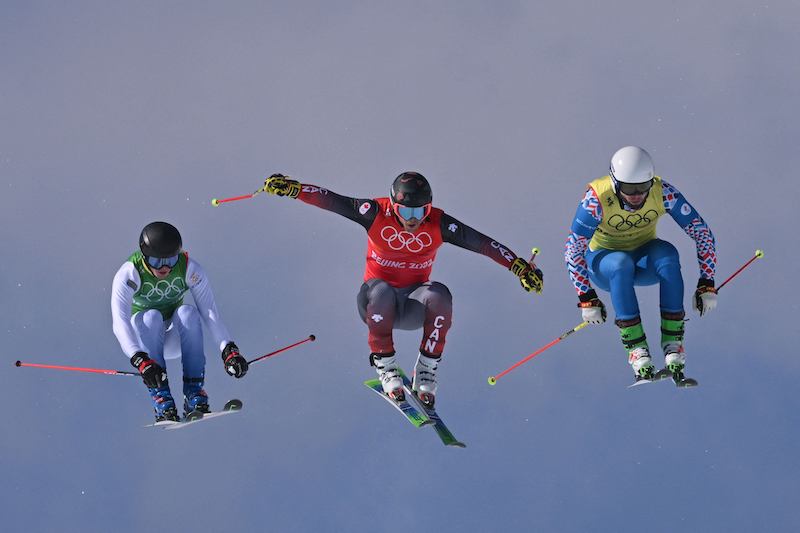 The Beijing 2022 Winter Olympics competitions come to an end with memorable moments, eye-catching sports pictures and various emotions. In this gallery, you'll find the best captures of the third week of competitions. The closing ceremony will take place today at 8 PM E.T. (3 AM Finnish time), preceded by a recap of the best moments at 7 PM E.T. (2 AM Finnish time).

The Beijing 2022 Winter Olympics continue to its second week of competitions with sports like cross-country skiing, figure skating and skeleton. Here are the best captured moments of competitions, disappointments and victories.

The 2022 Beijing Winter Olympics began on the 4th of February with curling as the first sport. Here are the most capturing pictures from the competitions so far, from sports like alpine skiing, figure skating, ice hockey and snowboarding.

Fireworks explode over the Olympic rings during the opening ceremony of the Beijing 2022 Winter Olympic Games, at the National Stadium, known as the Bird's Nest, in Beijing, on February 4, 2022. LEHTIKUVA / AFP

The opening ceremony for Beijing Winter Olympics 2022 took place at the National Stadium, known as the Bird's Nest, in Beijing, on February 4. Beautiful performances were seen in addition to lighting of the Olympic torch and teams entering the stadium.

WUHAN, Jan. 17 (Xinhua) Li Yaosheng, a primary school student in the central Chinese city of Wuhan, has rarely seen ice in the so-called "furnace" city, but since 2021, his PE class has been moved to the newly-built ice rink close to his school. 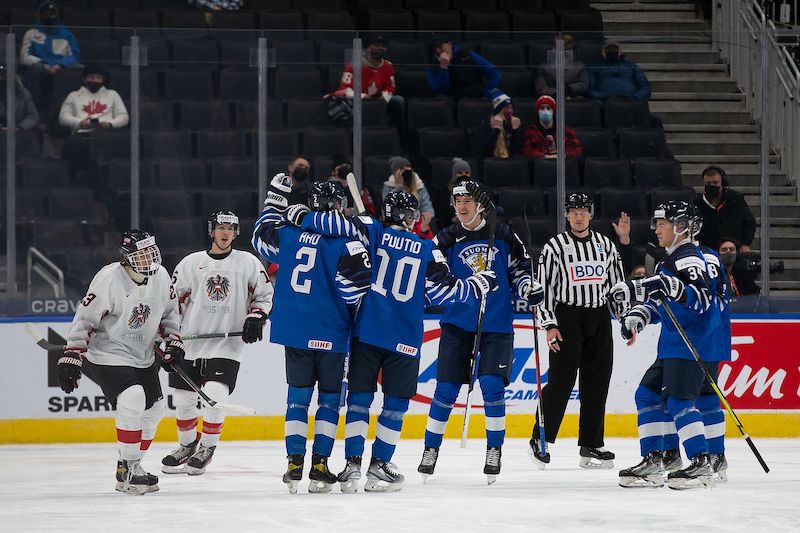 Beijing Winter Olympics will be launched with an opening ceremony on 4th of February. Most countries have already chosen their athletes to participate in different sports and activities. Winter Olympics in general, and ice hockey in particular are important for Finns, who are good at winter sports.

THE BOARD of the Finnish Olympic Committee on Monday confirmed the first athlete selections made by its high-performance unit for the 2022 Winter Olympic Games held in Beijing, China, between 4 and 20 February.

With Beijing 2022 Winter Olympics just around the corner, athletes are training hard and the rest of us are waiting to follow our national teams contesting for the medals. There will be 109 events in the winter Olympics spreading over 15 disciplines and seven sports.