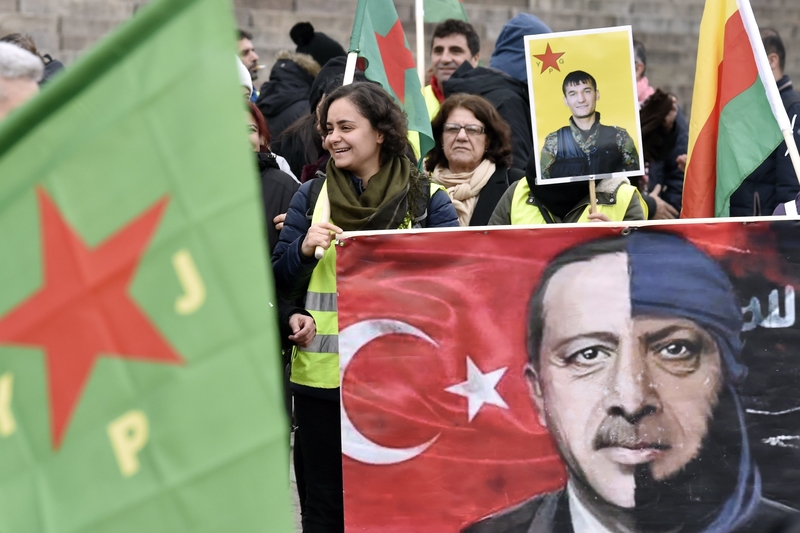 A NUMBER OF PROTESTORS gathered in Helsinki's Senate Square today to demonstrate against Turkey's recent military incursion into Syria, following the withdrawal of US troops from the region. There is widespread concern that the offensive will lead to heavy casualties among Kurdish fighters and civilians, who were instrumental partners in the US's fight against ISIS.

Turkey's long-planned offensive into Northern Syria entered its second day on Thursday, with the Turkish military reporting that dozens of militants had been killed, whilst the Kurds reported several civilian deaths following airstrikes and ground attacks.

The Finnish government roundly condemned Turkey for its actions today, warning of the potential "humanitarian consequences" and expressing concern for stability in the region. 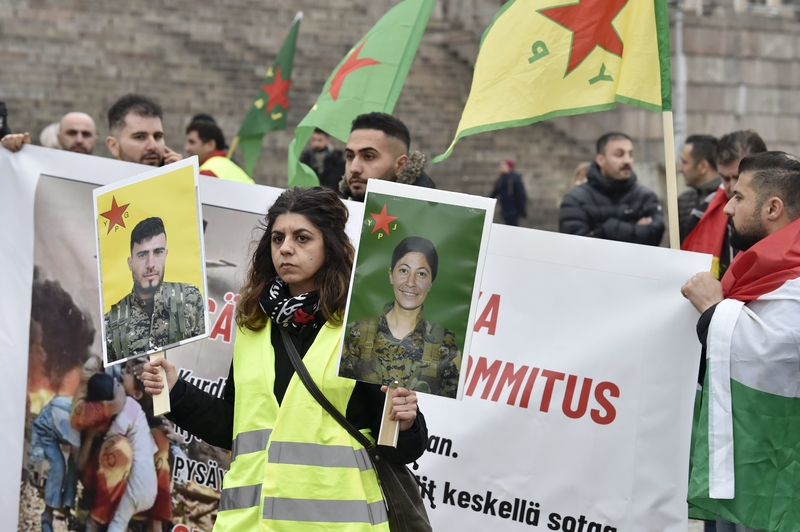 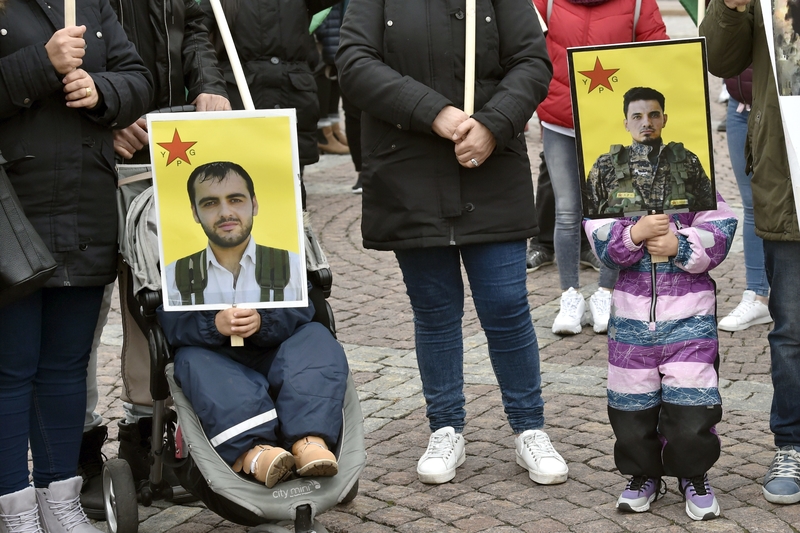 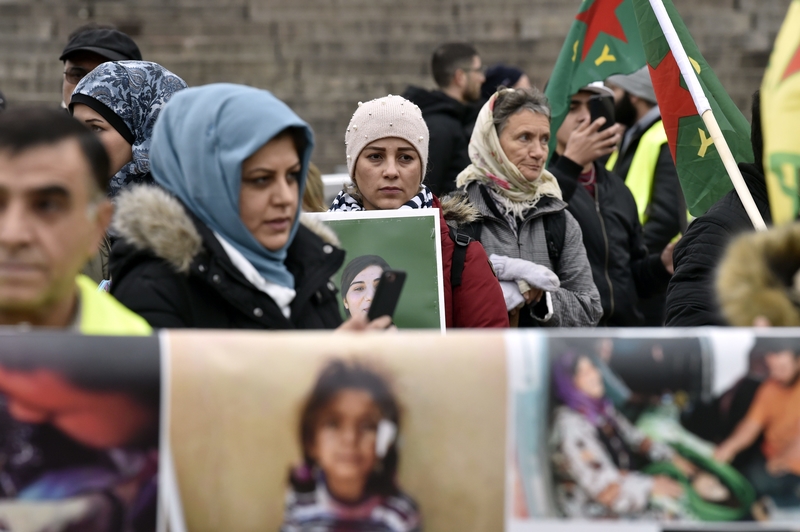