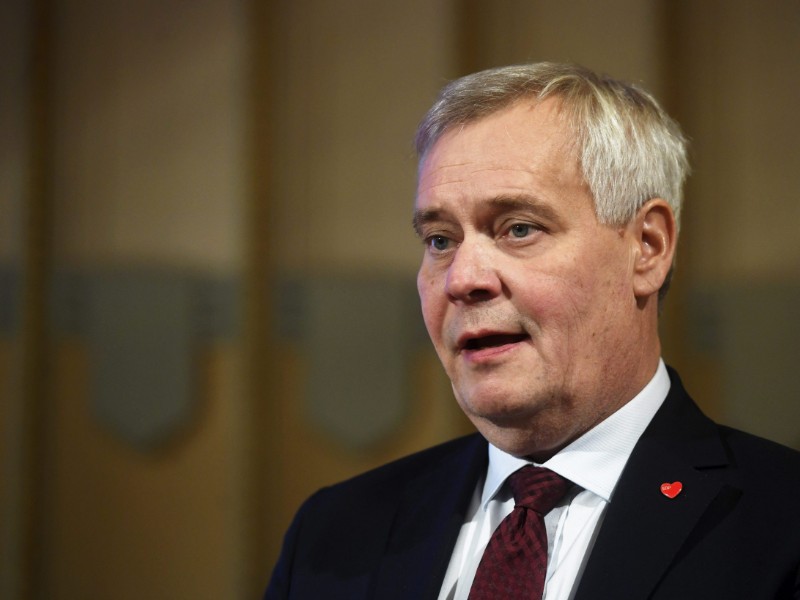 Prime Minister Antti Rinne (SDP) has voiced his concern about the impacts of Turkey’s offensive in Syria on the humanitarian situation in the crisis-ridden region. (Vesa Moilanen – Lehtikuva)

Members of the Finnish government warned yesterday that military action is not a means to resolve the crisis plaguing the region and that unilateral actions could additionally undermine the progress made in the fight against the so-called Islamic State (IS).

Turkish President Recep Tayyip Erdogan on Wednesday announced Turkey has launched an offensive on areas controlled by Kurdish-led forces in north-eastern Syria, saying the aim was to “prevent the creation of a terror corridor” and create a “safe zone” on the border, according to the BBC.

Pekka Haavisto (Greens), the Finnish Minister for Foreign Affairs, warned that Turkey’s actions would result in an increase in displacement and human suffering. Finland, he underlined, strongly condemns such actions and urges the country to cease the hostilities.

“We are very concerned about the impacts of the measures on the humanitarian situation in Syria. Hostilities in the region may provoke further displacements. It is important to prepare for this at EU level, too,” he said in a press release.

The Finnish government will also call attention to the attack and its humanitarian ramifications as the foreign ministers of the EU convene in Luxembourg on Monday, 14 October.