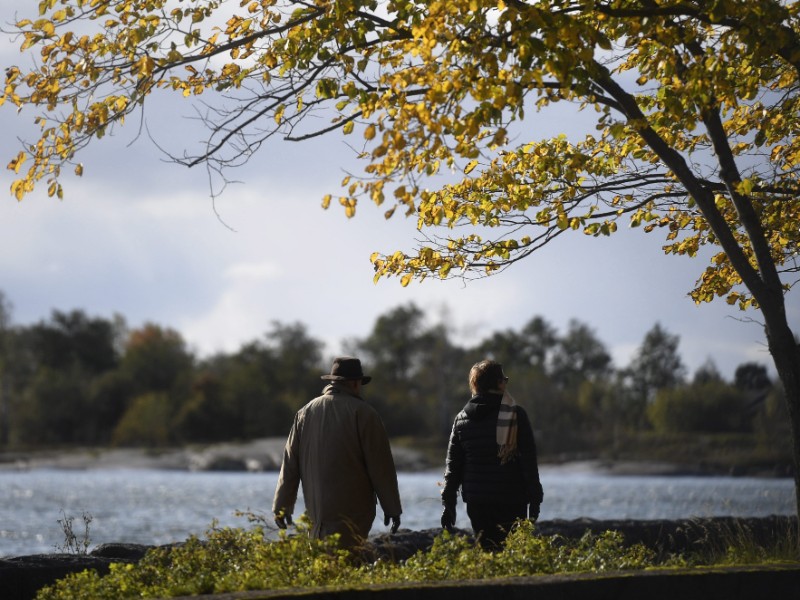 Finland has retained the 11th spot in an annual competitiveness study conducted by the World Economic Forum, partly due to its exceptional macroeconomic stability and institutional environment. (Vesa Moilanen – Lehtikuva)

THE WORLD ECONOMIC FORUM (WEF) has ranked Finland as the 11th most competitive country in the world for the second time in as many years in its annual Global Competitiveness Report.

The country performed especially well in the categories of macroeconomic stability and institutional environment, but its overall score was dragged down by its small market size and, to a lesser extent, its performance in the categories of health, infrastructure and labour market.

Finland ranked 139th out of the 141 countries assessed in terms of flexibility of wage determination and 109th in terms of internal labour mobility.

The country, on the other hand, was ranked first overall in terms of e-participation, judicial independence, soundness of banks, critical thinking in teaching, digital skills among active population, and financing of small and medium enterprises.

Singapore and the United States swapped places at the top of the annual ranking, after the former saw its score improve to 84.8 and the latter its drop to 83.7 from the previous year. The top five was rounded out by Hong Kong (83.1), the Netherlands (82.4) and Switzerland (82.3). Also Sweden and Denmark ranked ahead of Finland, coming in eighth and 10th respectively with a total score of 81.2.