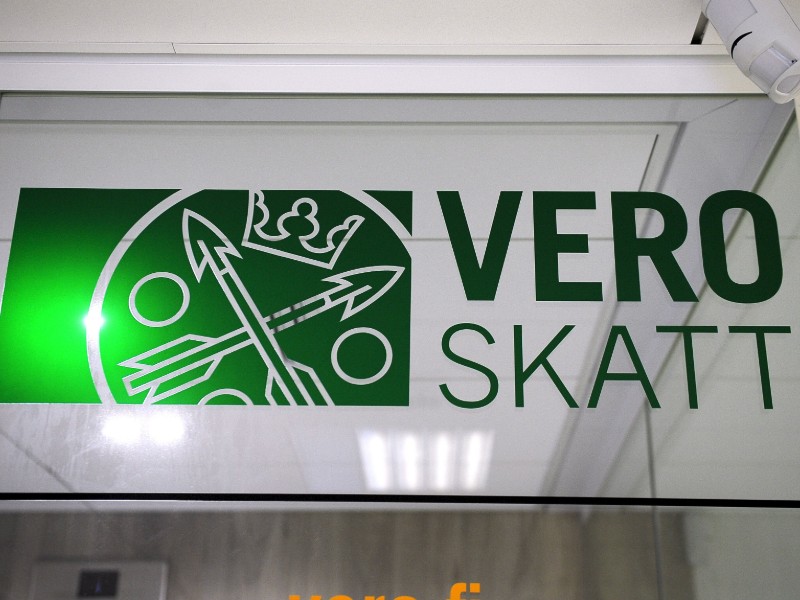 The Finnish Tax Administration on Monday released its annual list of the tax contributions of individuals who reported earnings of at least 100,000 euros in 2018. (Mesut Turan – Lehtikuva)

THE OWNERS of Supercell were, once again, the biggest taxpayers in Finland.

Ilkka Paananen and Mikko Kodisoja, co-founders of the game studio behind the hit mobile titles Hay Day and Clash of Clans, paid more than 75 million euros in taxes and other fees in Finland in 2018, accounting for over a half of the total contributions of the 10 biggest taxpayers.

The rest of the top five was made up by Heikki Kyöstilä, the founder and owner of Planmeca, Asko Myllymäki, a former majority owner of Lehto Group, and Maria Severina, the chief executive of Hytest.

The Finnish Tax Administration on Monday provided members of the media with its annual list of individuals who reported annual earnings of over 100,000 euros. The list, however, may not be complete this year as over 200 high-income earners exercised the newly introduced option to object to the automatic release of their income tax data.

The authority also revealed that it collected a total of 36.7 billion euros in income tax in 2018, signalling an increase of 940 million euros, or 2.6 per cent, from the previous year.