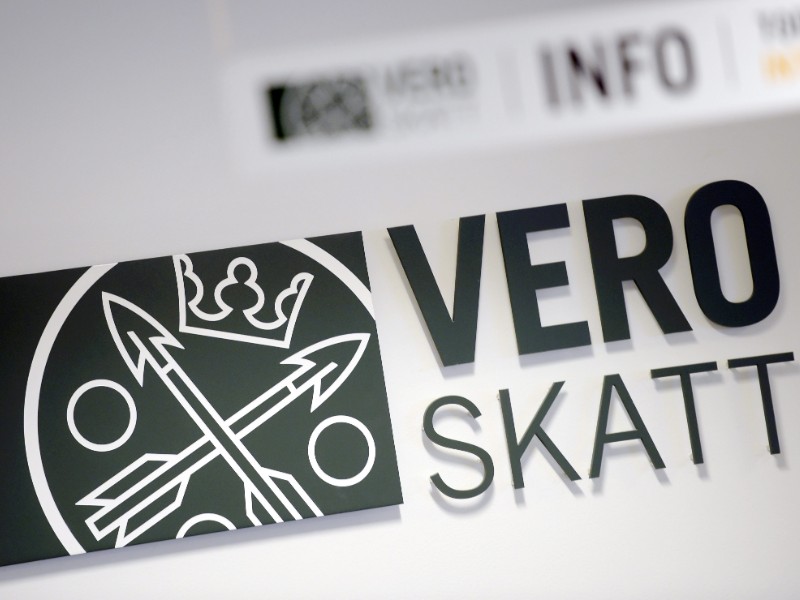 ROUGHLY A HUNDRED HIGH-INCOME Finns have exercised the newly introduced option to object to the automatic release of their income tax data to the media on grounds of “special personal circumstances”.

The Finnish Tax Administration on Tuesday revealed that it has granted all of the roughly 70 requests to withhold the data it had processed by Monday.

Although the income tax data will thus not be sent automatically to members of the media, it remains fully public and can be obtained by phone or by visiting an office of the Tax Administration.

Finns earning over 100,000 euros a year have had the option to object to the automatic release of the data following the implementation of the new data security act in January 2019, which brought income tax data under the scope of the general data protection regulation (GDPR) of the European Union.

Tax data on individuals earning less than 100,000 euros a year is not automatically forwarded to the media.

Noora Kontro, a senior inspector at the Finnish Tax Administration, on Tuesday revealed that there are no detailed guidelines as to what constitutes sufficient grounds withholding the data. Tax officials, she added, have asked some applicants whose applications have yet been processed to provide further details.

“The grounds have been financial or social, or related to the health or safety of the individual,” she summarised.

Further details of the individuals who objected to the release of data and the grounds for their objections are classified under law. “The starting point is that the documents are classified, but we’ll wait and see if we’re able to outline what kind of grounds have been cited in them,” commented Kontro.