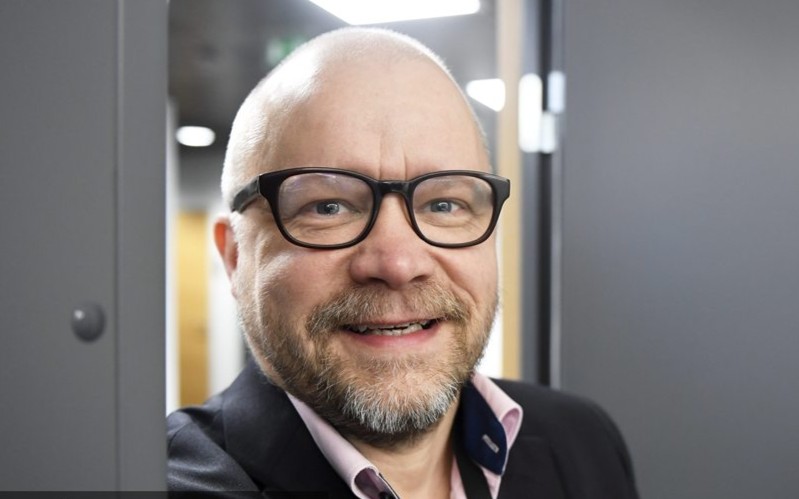 THE HEAD ECONOMIST FOR NORDEA, AKI KANGASHARJU, has warned of poor growth prospects for Finland in 2019, warning that other economists have gotten their predictions wrong.

While earlier growth predictions for the Finnish economy have been more upbeat, coming in at close to 3%, Kangasharju said in an interview with YLE Radio 1 this morning that “economists are always late” when it comes to spotting slowdowns.

While growth predictions were in fact recently revised downward by the Ministry of Finance, Kangasharju believes these may not go far enough. The former professor of economics at MIT believes that GDP growth for next year will clock in at “well below 2 percent” and that employment rates will almost certainly suffer as a result.

To support his predictions, Kangasharju pointed to the recent slowdown in foreign direct investment (FDI) into Finland, as well as the dramatic decline in the number of new building permits being issued.

Looking towards more macroeconomic issues, he also pointed out that Britain’s scheduled departure from the European Union next year may produce a significant knock-on effect for the Finnish economy.

Escalating trade wars between the US and China are also expected to take a toll on Eurozone growth.