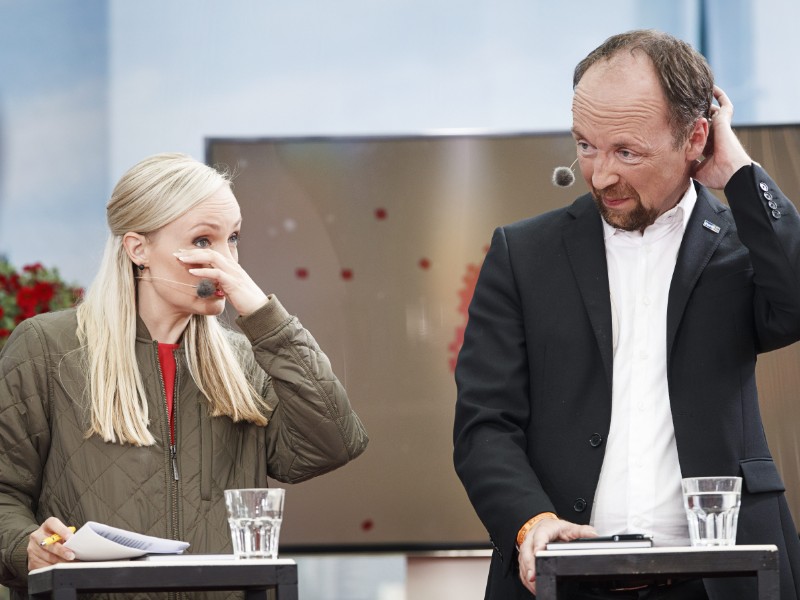 THE FINNS PARTY remains clearly the most popular political party in Finland, according to the latest opinion poll commissioned by YLE.

The public broadcaster reported this morning that support for the populist right-wing opposition party slipped by 0.1 percentage points to 19.6 per cent between July and August, leaving it with a comfortable 2.8 percentage point-advantage over second-placed National Coalition.

Popular support for the ruling five-party coalition has increased for the first time since the parliamentary elections organised in April 2019, added YLE.

“The ruling parties now have a combined approval rating of 57 per cent. The government has a mandate to govern,” summarised Tuomo Turja, the research director at Taloustutkimus.

The Finnish market research company interviewed a total of 2,451 people for the poll between 8 July and 6 August. Over one in seven (1,749) of the respondents were able and willing to reveal which party would receive their vote if the parliamentary elections were held today.