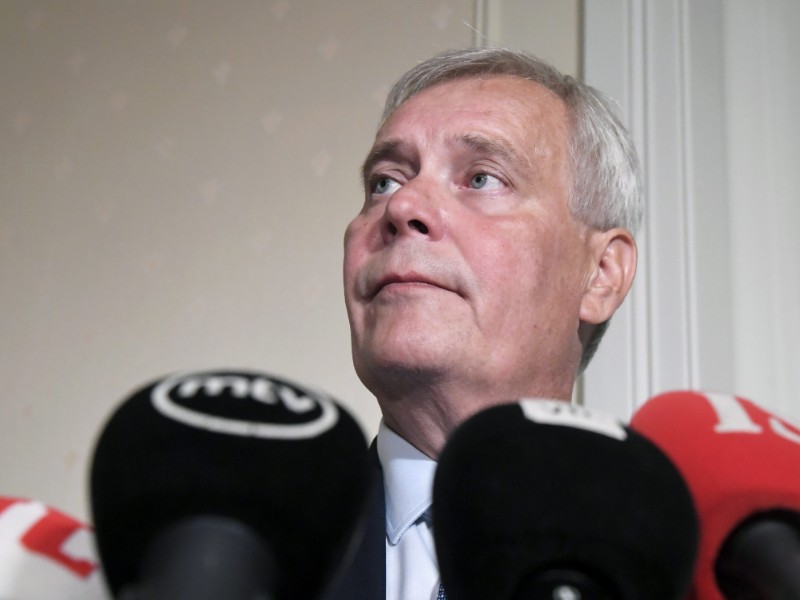 Prime Minister Antti Rinne (SDP) has voiced his exasperation with the reluctance of ministry officials to abide by political decisions. (Markku Ulander – Lehtikuva)

PRIME MINISTER Antti Rinne (SDP) has continued to criticise the officials of several ministries in Finland.

Rinne on Wednesday stated in a press conference that he has noticed situations where political decision-making on certain issues has ultimately had no impact on the work of officials at, for example, the Ministry of Defence.

“What’s why I wanted to draw attention to the fact that political decision-making steers the activities of officials at the start of the new commander’s tenure,” he said, referring to the newly appointed commander of the Finnish Defence Forces, Lieutenant General Timo Kivinen.

His statement was already the second attempt to explain a remark he made last weekend in an interview with Uutissuomalainen, a newsroom formed by 15 local and regional newspapers. Rinne stated that Kivinen should “know his place” and recognise that it is policy makers that steer officials rather than the other way around.

Rinne on Tuesday clarified to Uusi Suomi that his message was targeted at all ministry officials and not an attempt to criticise Kivinen. He also admitted that one reason for his statement are the military exercises organised by the Finnish Defence Forces.

“When I was asked to send my greetings to the commander, I was thinking in the back of my mind how policy makers at various levels [of decision making] have been slightly aggravated by how officials have acted in regards to military exercises in recent years,” he said.

He shed further light about the issues with military exercises on Wednesday.

“The Finnish Defence Forces should hold exercises to develop its own defence capabilities – that’s perfectly clear. But you also have to be able to analyse what kind of an impact the exercise has as a political signal, and that requires political decision-making,” told Rinne.