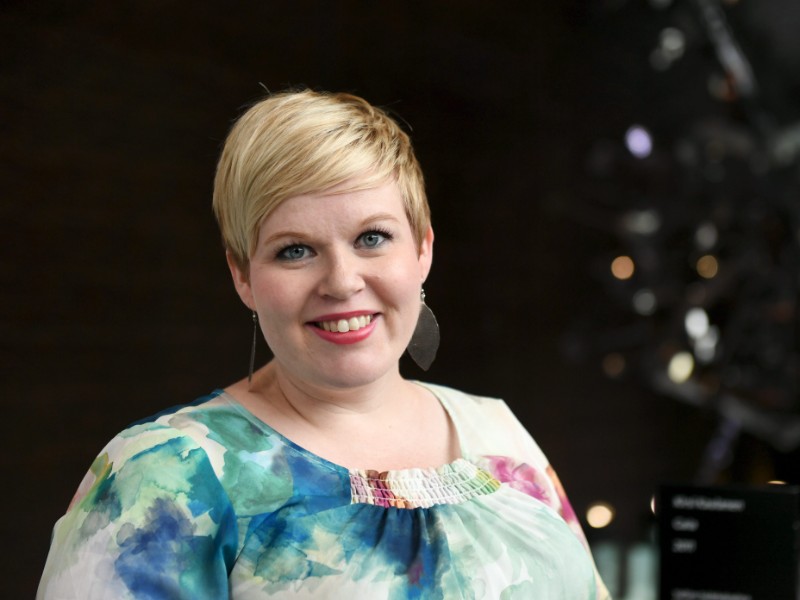 Minister of Culture and Science Annika Saarikko (Centre) has voiced her bafflement at how readily some have questioned the monopoly status of Veikkaus, the Finnish state-owned betting agency. (Laura Ukkonen – Lehtikuva)

PRIME MINISTER Antti Rinne (SDP) has floated the possibility of tearing down the gambling monopoly of Veikkaus.

Rinne indicated on Wednesday that Finland could at some point explore the possibility of doing away with the monopoly and transitioning to a licence-based system similar to that introduced in Sweden in January 2019.

“We’ve currently got a monopoly and we’ve worked on it in conjunction with our membership in the EU. It has had a number of positive effects in Finland, but the world is changing and we have to examine the situation in light of that change,” he replied to a question from Uusi Suomi.

Minister of Culture and Science Annika Saarikko (Centre) responded to the statement in her blog on Thursday, warning that de-regulating the gambling market would certainly not solve and could even exacerbate the problems caused by gambling. She also reminded that the government is committed to reducing the adverse effects of gambling by developing the gambling monopoly and gambling-related laws.

“As a former minister responsible for fighting the adverse effects of gambling, I don’t think it’s possible to transition to a licence-based system,” she wrote.

Veikkaus, she underlined, has already taken action to rectify the much-discussed problems in its advertising.

“Still, I’m slightly confused by how ads that were clearly ill-advised are leading to comments also at the political level that question the entire monopoly status. Major decisions about state-owned companies require that we all keep a cool head and justify the possible changes thoroughly. I don’t currently see any need for a system-wide change,” she said.

The Finnish gambling system is according to her highly regarded for its functionality also overseas, despite the somewhat odd correlation between one arm gambling and the other distributing the proceeds for the common good.

“The worst case scenario is that we over-regulate a legal operator, Veikkaus, while making it possible for more and more multinational betting agencies to foray into the Finnish arena. It’d be a disservice to everyone if the proceeds slipped abroad and the problems stayed in Finland,” wrote Saarikko.