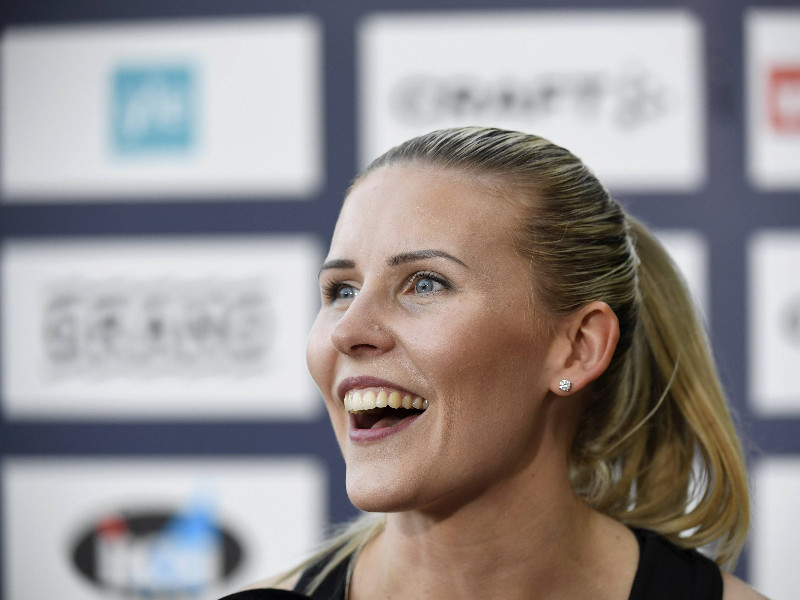 Kristiina Mäkelä, who specialises in triple jump, is one of several top athletes to speak out against sexual harassment. “Harassing messages have increased in recent years partly, I’m sure, because of how common it’s to use social media and Instagram. Social media is no longer a thing only for young people,” she said to YLE on Tuesday. (Heikki Saukkomaa – Lehtikuva)

A SURVEY by the Finnish Centre for Integrity in Sports (FINCIS) has found that almost one in three female athletes and one in five male athletes have experienced sexual harassment in sports in Finland.

The probability of sexual harassment was high especially for 16-year-old female athletes competing at the senior national level, according to YLE.

More than 9,000 over 16-year-old competitive athletes from almost 50 sports federations and organisations responded to the online survey. Almost 700 of them had represented their country at a junior or senior level.

Experiences of sexual harassment were frequent especially among 20–25-year-old respondents.

The most common forms of harassment were offensive or sexually coloured remarks, inappropriate remarks about the bodies of athletes and offensive jokes about sexual minorities.

YLE on Tuesday highlighted in its report about the survey that as many as 59 per cent of the respondents were unable to tell whether their sports federation or organisation had intervened or taken action to prevent sexual harassment.

“Intervening creates a safe environment that concretely shows that harassment will not be tolerated,” Annukka Lahti, the lead author of the study, stated in a press release from FINCIS.

“The respondents considered intervention a key method for eliminating harassment. In an environment where harassment is intervened in, everyone can use their resources on the essential part: the sports.”