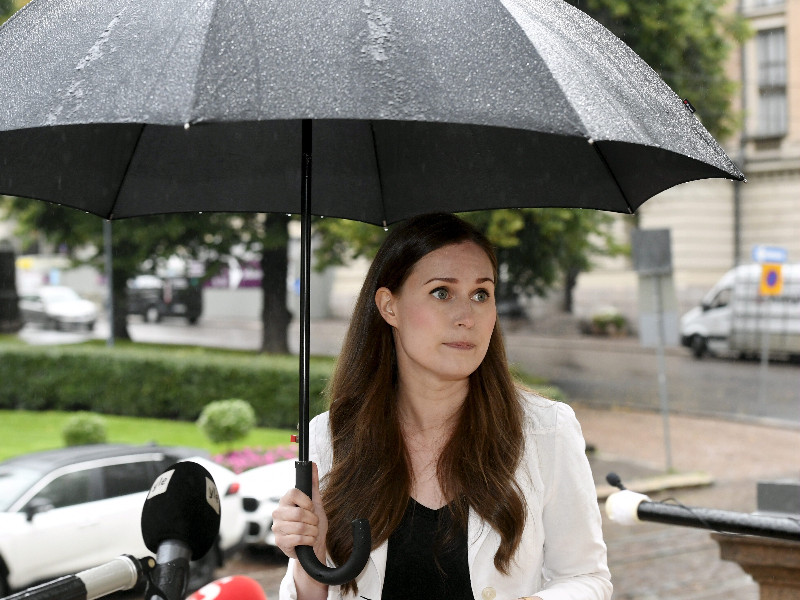 NINETY-THREE new coronavirus infections were entered into the infectious diseases register in Finland on Wednesday, representing the highest daily increase since early May.

The Finnish Institute for Health and Welfare (THL) yesterday pointed out that the infections were detected over a period of little more than a week and include about a dozen cases that were not entered into the register a day earlier due to a technical glitch.

“Today’s high number of infections is mostly attributable to clusters we are already aware of. It is important that the regional efforts to trace infections are effective and start without delay,” underlined Taneli Puumalainen, a chief physician at THL.

“In spite of the clusters, the epidemiological situation has not changed significantly in recent weeks,” he added.

A total of 8,430 coronavirus infections have thus been detected in Finland. The death toll from the virus stands at 337, while six people are currently in hospital care and one in critical care with symptoms caused by the virus.

Prime Minister Sanna Marin (SDP) expressed her concern about the daily increase in infections in arriving for a government session on travel-related issues, such as pre-boarding testing, at the House of the Estates in Helsinki on Wednesday.

“The number is alarming and gives me pause,” she was quoted as saying by Helsingin Sanomat.

Finland, she emphasised, may have fared better in the fight against the epidemic than many of its fellow member states, but it is important that both the government and public continue to take the virus seriously.

“We’re looking for additional testing capacity especially by developing the analysis side of things. Also HUS [the Hospital District of Helsinki and Uusimaa] is planning investments in this regard, to raise the capacity.”

The number of samples tested for the virus rose by 8,000 to 768,700 between Tuesday and Wednesday, according to THL.