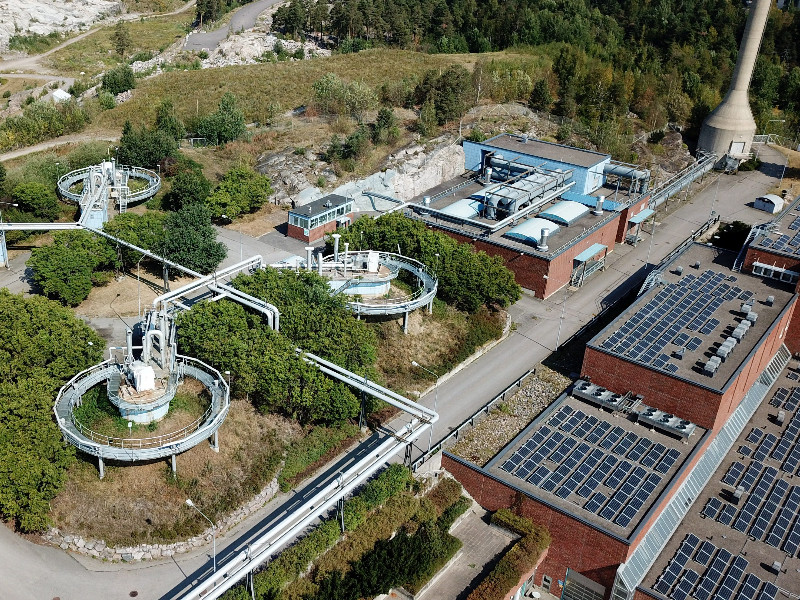 THE GROWING PREVALENCE of the new coronavirus in wastewater may be a warning sign that the coronavirus outbreak is flaring up, says the Finnish Institute for Health and Welfare (THL).

THL on Tuesday reported that traces of the virus were discovered at a higher number of wastewater treatment facilities than before in August, including in five municipalities that had reported no discoveries earlier in August.

“Inspections on 23–24 August and 30–31 August found traces of the virus at water treatment plants in Jyväskylä, Hämeenlinna, Kuopio, Lappeenranta and Kouvola,” it said.

What is noteworthy about the discoveries, it highlighted, is that no coronavirus infections were detected in Kouvola in the five weeks leading up to the test conducted on 24 August.

“The fact that traces of the virus are found in wastewater while there are no [confirmed] infections is a warning sign. There may be undetected infections in the area, and the virus may be spreading in the population. This may force authorities to step up their measures to combat the epidemic by, for instance, encouraging residents to get tested immediately at the onset of even the mildest symptoms,” stated Tarja Pitkänen, a senior researcher at THL.

Both Hämeenlinna and Jyväskylä have reported new coronavirus infections steadily since the end of July, whereas Kuopio and Lappeenranta did not detect their first infections after the spring until August, according to THL.

“The coronavirus has been detected by testing individuals in different parts of Finland, but the number of cases has not increased in recent weeks on a national scale. The wastewater monitoring also shows that infections are taking place in several areas,” told Pitkänen.

THL on Tuesday also said it will increase the frequency of wastewater sampling from once a month at several treatment facilities in order to track the spread of the virus in areas that may not have reported infections.

“The sensitivity of tests based on wastewater monitoring is quite accurate relative to the case numbers detected by testing individuals,” noted Pitkänen.

The accuracy may vary between sewerage systems depending on factors such as the temperature of wastewater or the presence of agents that can disrupt the enzymes used in polymerase chain reaction (PCR) tests.

In Oulu, for example, wastewater inspections have found no traces of the coronavirus, even though several infections have been reported in the region in recent weeks.