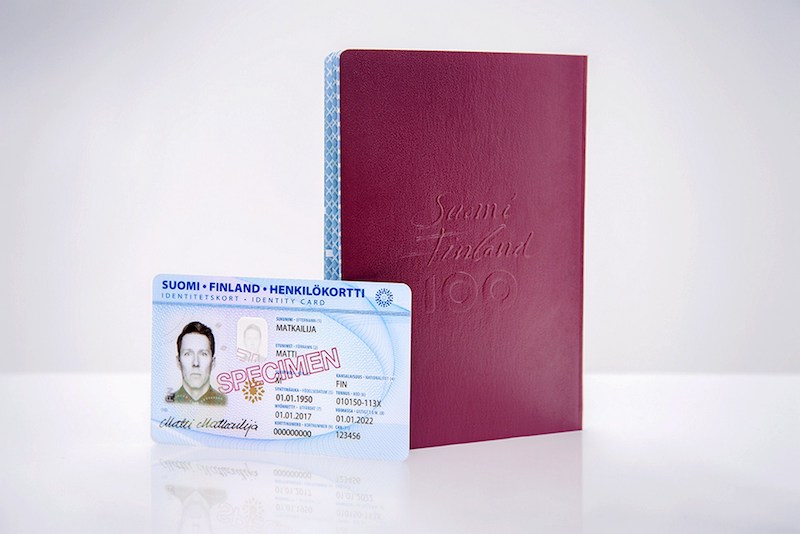 LAST YEAR, THE EUROPEAN COMMISSION approved the €4.8 billion acquisition of the digital security company Gemalto, which is responsible for manufacturing Finnish passports and IDs, by French aerospace and defense group Thales.

Over the past two decades, Thales has repeatedly caught media attention for its purported illicit activities, including bribes to build warships for the Taiwanese government and collusion with former South African president Jacob Zuma over a multibillion-dollar arms deal.

In response to Thales bid for Gemalto, The European Commission launched an in-depth investigation last summer over the concern that the acquisition would lead to higher prices and a loss of choices in the hardware security modules market. The commission approved the purchase of the Dutch security company in November under the promise that Thales would sell its global nShield business to confront the EU’s concerns.

Commissioner Margrethe Vestager, who launched the investigation, focused her attention on the merger’s potential rise in costs and fewer choices but did not address issues relating to Thales history of lawsuits and involvement in alleged nefarious activity. Thales had to receive similar approval from the Antitrust Division of the United States Department of Justice.

A Long History of Scandals and Trials

In 2005, the World Bank’s Integrity Unit blacklisted Thales for its pervasive use of bribery tactics worldwide. A decision which barred Thales from participating in any projects or programmes established by the World Bank.

The company was then sentenced in 2010, in conjunction with the French government, to pay a total of €630 million to the Taiwanese government for a scandal that dated back to 1991. Thales had bribed officials in an effort to secure contracts to build six frigates for the Taiwanese navy. The case came under suspicion after the head of procurement, Captain Yin Ching-feng, was found dead off the coast of Taiwan in 1993.

Danish media reported on Thales manufacturing of the then-troubled Rejsekort electronic travel card in 2013. At the time, Ole Hoff-Lund, an Amnesty International spokesperson, told the Ekstra Bladet that “Thales has so many skeletons in the closet that we feel that the Danish government should provide an explanation for the ethical concerns surrounding their involvement.”

Ongoing allegations of bribery continue in the decade-long case brought against former South African president Jacob Zuma and Thales. Two subsidiaries of the defense group, Thint Holding (Southern Africa) and Thint, were indicted in 2005 for corruption. The accusation prompted the then South African president Thabo Mbeki to let go of Mr. Zuma who was serving as his deputy.

Thales released a statement last week ahead of its court appearance with Mr. Zuma stating that it felt it "cannot obtain a fair trial." The company cited procedural delays as the primary reason why a fair trial could not happen, adding that "Thales respects the law, has a zero-tolerance policy on corruption and has co-operated fully with the local authorities at all times, and will continue to do so.