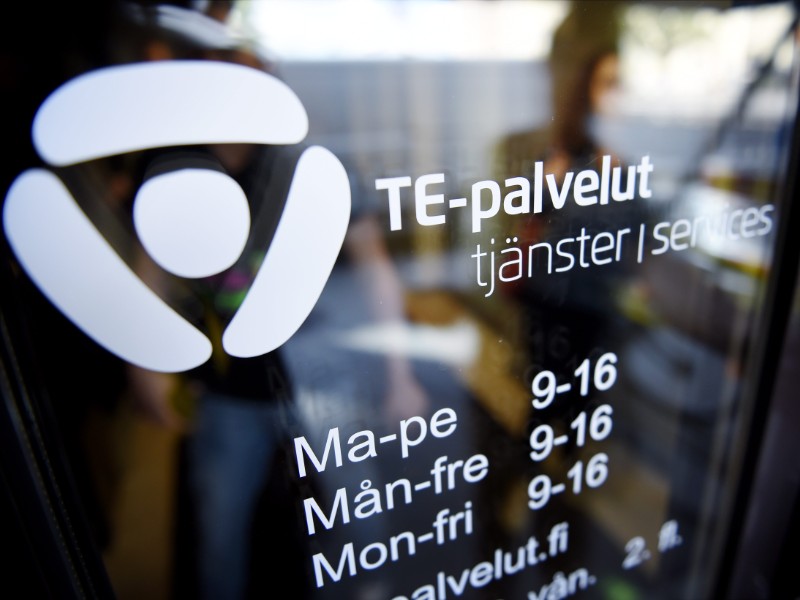 A total of 229,600 people were registered as unemployed job seekers at TE Offices in April, reports the Ministry of Economic Affairs and Employment. (Antti Aimo-Koivisto – Lehtikuva)

The Finnish statistical institution reported yesterday that, adjusted for seasonal and random variation, the unemployment rate stood at 6.6 per cent in April.

The number of people outside the labour force – or, the so-called inactive population – decreased by 12,000 year-on-year to 1,385,000, according to Statistics Finland. Less than one-tenth, or 108,000, of such people were in disguised unemployment, representing a drop of 6,000 from the previous year.

The Ministry of Economic Affairs and Employment on Thursday reported that the number of unemployed job seekers decreased by 25,000 year-on-year to slightly below 230,000 last month. Unemployment, it said, fell across all regions overseen by the Centres for Economic Development, Transport and the Environment (ELY Centres), particularly steeply in Southern Savonia, South-east Finland and Kainuu.

No significant change was detected in the number (12,000) of temporarily laid off people who had registered as job seekers at Employment and Economic Development Offices (TE Offices).