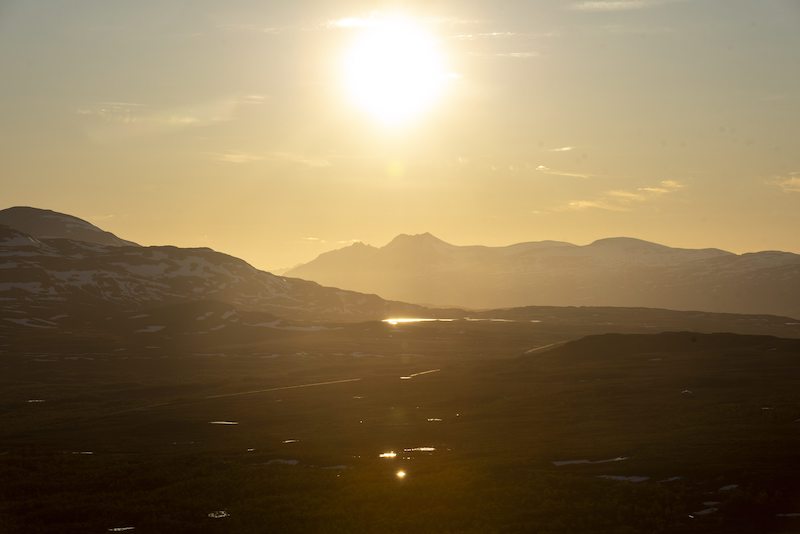 An aerial shot of the Finnish-Norwegian border area (Image: Lehtikuva)

TWO FINNS HAVE BEEN REFERRED TO NORWEGIAN POLICE AND FACE POSSIBLE IMPRISONMENT after being accused of "throwing stones" across the Norwegian border into neighbouring Russia.

According to the Norwegian newspaper KirkenesBy, the two Finnish citizens, both male, were referred to police in Finnmark state yesterday for allegedly being in violation of Norway's National Borders Act. Although it does not seem that any physical or material damage was caused by the stone-throwing, the accusations fall under the crime of "insulting behaviour at the border", which carries a maximum penalty of up to three months in prison under Norwegian law.

Authorities have also said that the two Finns may be in violation of Section 3 of the National Borders Act, which states that; "The King may, with effect for all or part of the national border, issue provisions prohibiting: Offensive conduct at the border, directed at the neighboring state in question or its authorities".

Most people who have been charged under this act, however, tend to receive little more than a fine. The age and occupation of the Finnish men is not yet known, nor is it clear exactly what kind of action Norwegian authorities will take.