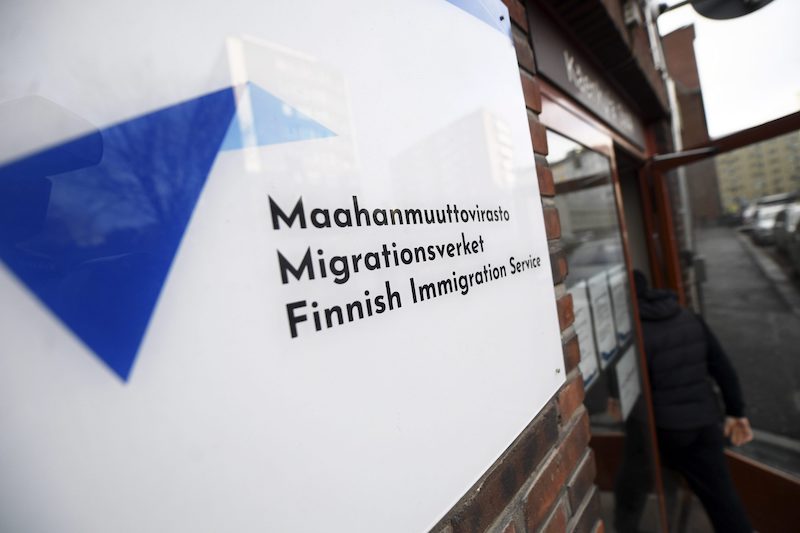 A RECENT SURVEY OF FINNISH MUNICIPALITIES HAVE REVEALED that an estimated 1100 people who have received a negative decision on their application for asylum in Finland continue to remain in the country.

The survey is the result of efforts by the Ministry of Social Affairs and Health to better understand the situation of asylum seekers across Finland. They have stressed that the result might not be reliable, as many municipalities stated that they had not previously categorised asylum seekers according to whether or not their application was successful.

Finnish migration authorities have been involved in numerous controversies in recent months relating to the treatment of asylum seekers. The Ministry of the Interior recently shelved a plan to force all failed asylum seekers to wear ankle monitors. In addition, the EU Court of Human rights recently ruled in Finland's favour follow a protracted court battle over the Migri's decision to deport a failed asylum seeker to their native Afghanistan.