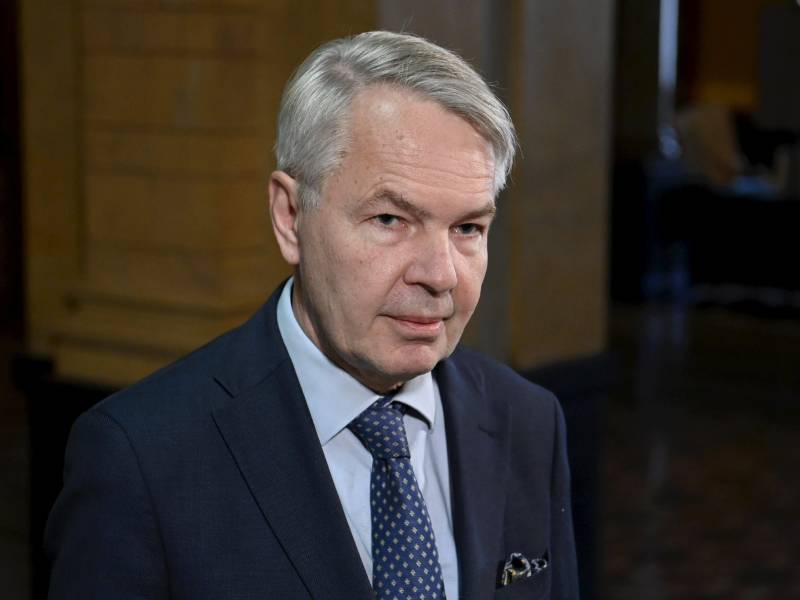 Minister for Foreign Affairs was photographed arriving for the government’s budget session at the House of the Estates in Helsinki on 1 September 2022. Haavisto on Wednesday said Finland does not want to become a transit country for Russians with short-term visas granted by other Schengen countries. (Vesa Moilanen – Lehtikuva)

MINISTER for Foreign Affairs Pekka Haavisto (Greens) on Wednesday revealed that Finland is looking into national measures to curb the flow of tourists from Russia.

“Finland doesn’t want to be a transit country for [people with] visas granted by other Schengen countries. We want to bring these traffic flows under control,” he was quoted saying at a media availability in New York City, the US, by Helsingin Sanomat.

“The fear is that we end up being the only border country through which it’s possible to travel from Russia to Europe with a Schengen visa granted by another country.”

Finland has already limited the availability of tourist visas it grants to Russians. The number of visa appointments has been capped at an average of 100 a day and the appointments have been available only in the largest cities in Russia since early September. The additional national measures could be based on new legislation or an interpretation of existing provisions.

Opposition parties have long demanded that the government take action to limit the flow of tourists from Russia. The Finns Party’s Riikka Purra has argued that the eastern border should be closed completely. The National Coalition’s Petteri Orpo has estimated that the granting of tourist visas should be halted altogether.

Estonia, Latvia, Lithuania and Poland on Monday shut down their borders for Russian nationals holding a short-term Schengen visa.

Estonian Minister of Foreign Affairs Urmas Reinsalu told Helsingin Sanomat last week that the decision will without a doubt increase crossings across the border between Russia and Finland. “With the Baltic and Polish borders closed, it’s a question of natural logic. People will look for other means to cross the border,” he said.