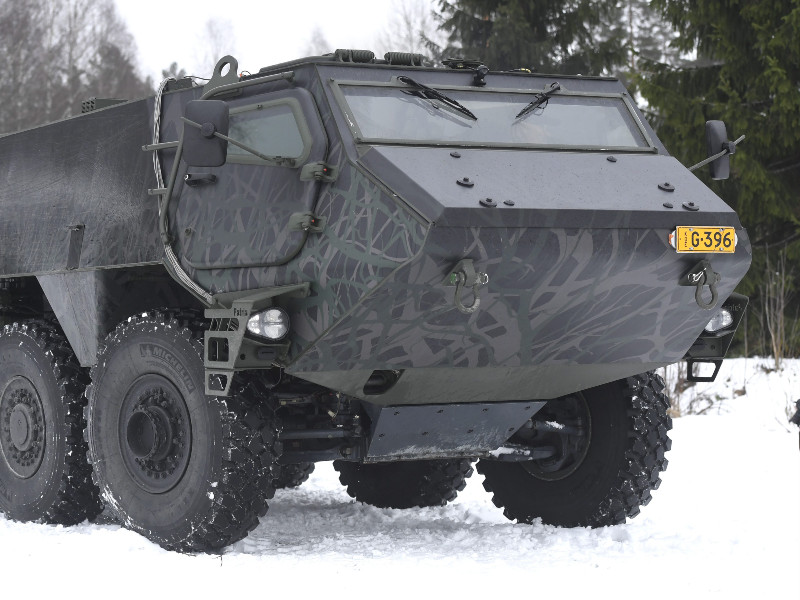 LACK OF TRANSPARENCY in Finnish arms exports makes it difficult to evaluate the arms export policy of Finland, states a report by SaferGlobe.

STT on Monday said the Helsinki-based peace and security think tank states in its newly published report that the transparency of arms exports is being eroded by the fact that the export licence applications are granted and communicated separately by various authorities, each with their own communication protocols.

SaferGlobe viewed that the export policy could be evaluated more thoroughly with the help of a report detailing all types of arms exports, a practice in many other EU countries.

Finnish companies, its report indicates, exported more than 113 million euros’ worth of military materials and 84 million euros’ worth of civilian materials in 2019, adding up to a total that signals no major change from the previous year. Having monitored the transparency of arms exports from the country for already a decade, the think tank reports that the changes over that time period have been modest, some of them increasing and others reducing transparency.

In addition to the number of authorities processing and communicating about licence applications, another challenge is that no information is available on the companies exporting civilian materials and their trade partners.

“The less and more scattered the information on arms exports, the more challenging it is for policy-makers, citizens, researchers and authorities to examine the arms export policy as a whole,” said Kari Paasonen, a researcher at SaferGlobe.