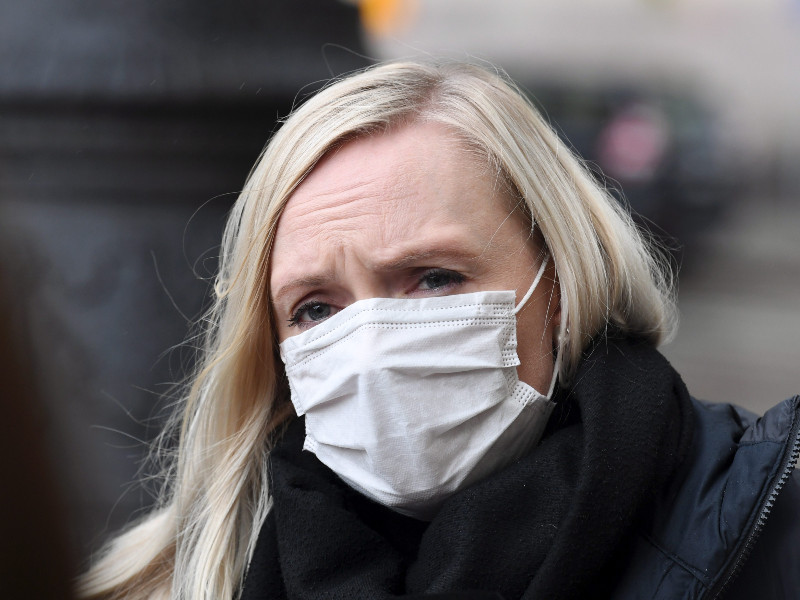 Minister of the Interior Maria Ohisalo has voiced her dismay with the hacking and leak of sensitive information from the database of Psychotherapy Centre Vastaamo. (Jussi Nukari – Lehtikuva)

THE HACKING of Psychotherapy Centre Vastaamo and other cybersecurity questions will be on the agenda as the Finnish government convenes for its so-called evening class on Wednesday, tells Minister of the Interior Maria Ohisalo (Greens).

Ohisalo on Sunday described the hacking as an extremely exceptional, shocking and condemnable act, according to Helsingin Sanomat.

“We’re developing the society in a direction where no one has to be afraid to seek help. We’re talking about the concept of comprehensive security and how members of society trust the authorities and organisations providing the help,” she was quoted by the newspaper as stating in a teleconference with a group of journalists.

Hackings, she highlighted, erode public trust in authorities and create a general sense of insecurity. It is therefore vital that the central administration takes cybersecurity issues into consideration by making sure authorities instruct various operators to process and handle data in ways that minimise the risk of it ending up in the wrong hands.

“No authority alone is responsible for creating security, but security is created by each and everyone of us.”

Ohisalo said the National Supervisory Authority for Health and Welfare (Valvira) has asked Vastaamo for a report on its response to the data breach and compliance with its obligations.

The hacking was discussed by seven members of the Finnish government on Sunday. The permanent secretaries of different ministries have been tasked with setting the stage for the discussions on Wednesday.

“Every key ministry will now review what it could do in its own administrative field first and foremost to help people and secure the information as soon as possible but also to avoid similar incidents in the future.”

She also underscored that the priority in the wake of the hacking must be to support the victims in overcoming the acute crisis. Efforts to provide trauma counselling have already been stepped up amid reports that the compromised data could include sensitive information on tens of thousands of people.

The counselling is available from organisations such as the Finnish Red Cross, Mental Health Finland, Victim Support Finland and the Evangelical Lutheran Church of Finland.