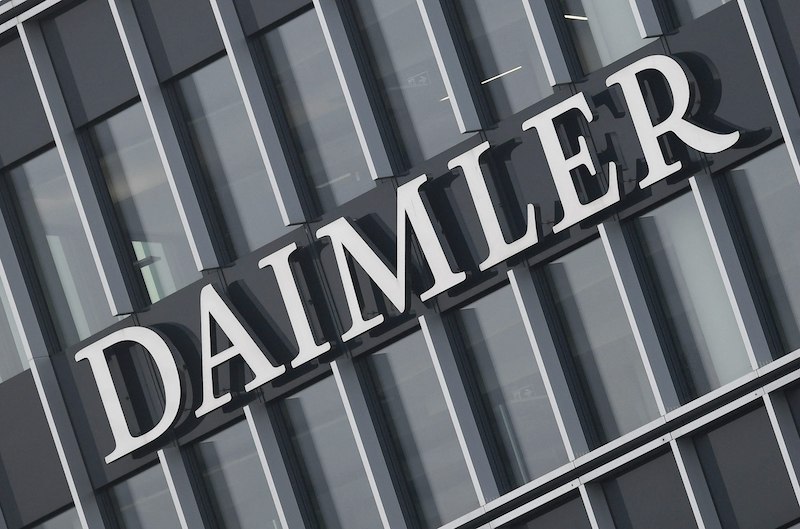 The European Union (EU) has fined five-car manufactures, including BMW and Volkswagen, USD 1 billion for breaking antitrust rules on emissions.

"Today, the commission took a decision against five car manufacturers: Daimler, BMW, as well as Volkswagen, Audi and Porsche, which are part of the Volkswagen group. The commission imposed a total fine of 875 million euros.

These car manufacturers illegally colluded to restrict competition in the area of emission-cleaning technologies for diesel cars," Margrethe Vestager, executive vice-president of the European Commission told a press briefing on Thursday.

An official release said that the European Commission has found that Daimler, BMW and Volkswagen group breached EU antitrust rules by colluding on technical development in the area of nitrogen oxide cleaning.

All parties acknowledged their involvement in the cartel and agreed to settle the case, the release added.

Vestager, in charge of competition policy, said the five car manufacturers possessed the technology to reduce harmful emissions beyond what was legally required under EU emission standards. "But they avoided to compete on using this technology's full potential to clean better than what is required by law."

"So today's decision is about how legitimate technical cooperation went wrong. And we do not tolerate it when companies collude. It is illegal under EU Antitrust rules. Competition and innovation on managing car pollution are essential for Europe to meet our ambitious Green Deal objectives," she added.