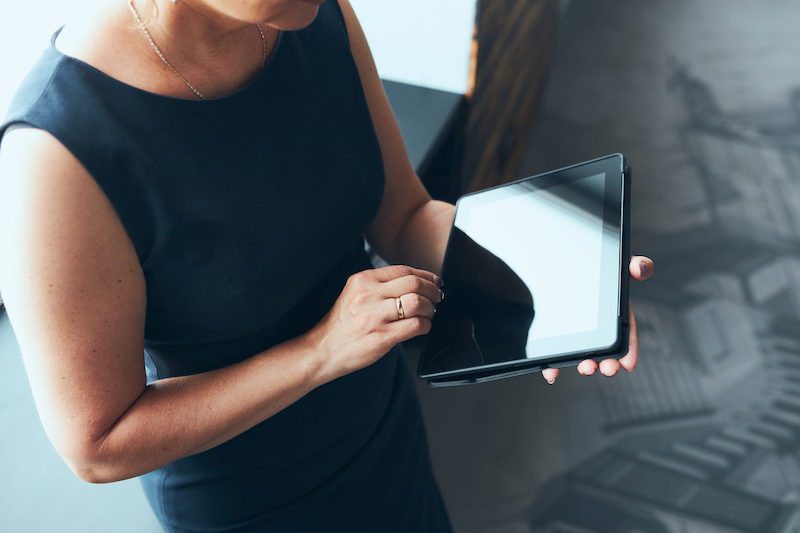 Older employees can catch up on digital skills through appropriate training. This is shown in a new study by the EconPol research network, which examines these skills among different age brackets in industrialized countries. Two-thirds of the international differences can be explained by differences in the extent to which countries invest in equipping this group with digital skills.

“Older workers with digital skills have much better employment opportunities, earn higher wages, and cannot be replaced so easily by technology,” says Oliver Falck, Director of the ifo Center for Industrial Organization and New Technologies.

“Policymakers should therefore incentivize companies to offer more training for older people,” Falck continues. This is because older employees in particular are typically less likely to have access to these kinds of opportunities. In Germany, 62 percent of people aged 55–65 have basic digital skills – an above-average figure compared to other countries, but not an outstanding one. The front-runner is New Zealand, ahead of the Netherlands and Scandinavia.

The gap in basic digital skills between younger people (aged 25–44) and older people (aged 55–65) is widest in South Korea: while 89 percent of the younger age group has these skills, for the older group, the figure is just 26 percent. Other places where the gap is particularly large are Singapore and Central and Eastern European countries such as Slovenia, Lithuania, and the Czech Republic. In the UK, Norway, the Netherlands, the US, Sweden, Denmark, and New Zealand, the proportion of younger people with basic digital skills is over 89 percent, while the gap to the oldest group is only 13 to 21 percentage points. In Germany, the gap between younger people (91 percent) and older people (62 percent) is 29 percentage points, placing Germany in the upper midfield internationally.

Article: “Elderly Left Behind? How Older Workers Can Participate in the Modern Labor Market” by Oliver Falck, Valentin Lindlacher, and Simon Wiederhold in: EconPol Forum 5/2022.

Find the entire issue of the EconPol Forum here.