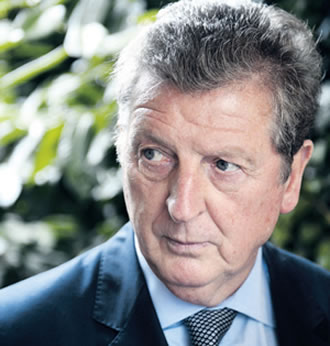 “HODGSON spent just under two years in Helsinki as the manager of the Eagle Owls from January 2006 to November 2007, taking them to their highest ever FIFA ranking and finished one goal away from qualifying for Euro 2008, in what would have been the nation’s first ever major tournament.

Hodgson told the FA website: ‘I enjoyed my life in Finland very much. Not only in football, but outside of it as well. I hope that my relationship with Finland, which is already great, becomes even greater.’

Hodgson’s appointment to the Order of the Lion of Finland was granted by the President of the Republic of Finland, Sauli Niinistö, the former Chairman of the Finnish Football Association and received his award from the Ambassador of Finland to the United Kingdom, Pekka Huhtaniemi…”