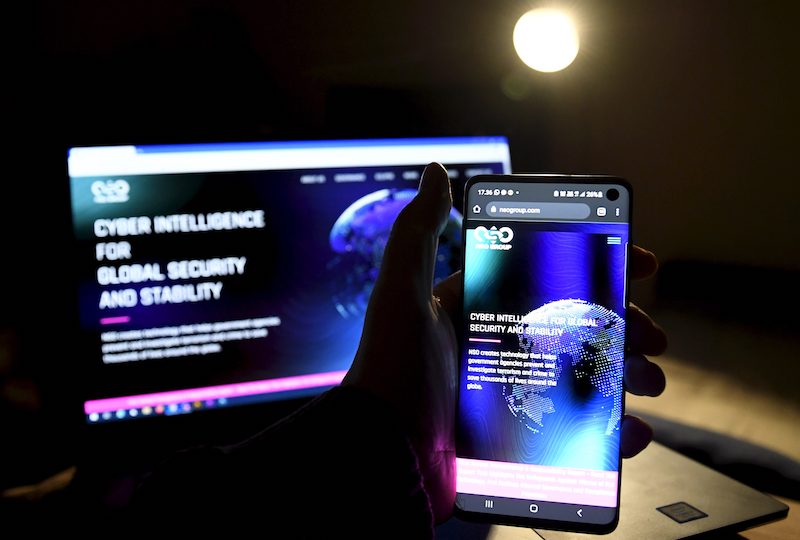 A Finnish businessman was arrested at Heathrow Airport over racist outburst at another passenger. The incident happened on November 11 last year and the story was published by Berkshire Live on 02.02.2022.

The man had told another passenger to “go back to his own country” in a British Airways lounge at London's Heathrow Airport. Markku Tynkkynen, 69, also told fellow passenger Jain Wu that “Chinese people are arrogant.”

He told the Uxbridge Magistrates' Court that he was "upset" because Mr Wu sat in his seat. "On the 11 November 2021 at approximately 4pm the victim Mr Wu was sitting in the British Airways business lounge in terminal three at Heathrow Airport waiting for his flight to Barcelona.”, said Prosecutor Melania Drozdowska.

Wu told the court he needed to charge his phone and went and sat in an area where there were charging points. He was sitting there for half an hour and checking his emails. Tynkkynen approached him and said: "You must be Chinese, so arrogant. Why are you sitting here? There are so many seats, why are you sitting here?"

- “He looked up from his computer and couldn't believe what he heard. He said he didn't say anything back and was in complete shock.”

- “The defendant sat opposite and said 'you should go home to your own country and learn some manners.'

According to the prosecutor, the Lounge manager had told Tynkynen that it was unacceptable to make any racial comments and the defendant had said 'He's a ch**k. That ch**k shouldn't be in this lounge. He should go back to his country where he belongs’."

The police had then arrived and arrested Tynkkynen and he had spent the night in a police cell.

Tynkkynen admitted making the comments to Mr Wu but denied calling him a 'ch**k' to the British Airways service manager.

Original story was published by Berkshire Live on 02.02.2022 and can be found here.

Meet the chef: Marko Laasonen on a new wave of sustainable fine dining in Finnish Lapland

“In northern Finland, the power and abundance of the natural world has birthed an innovative culinary scene that blends Lappish traditions with sustainable practices. Here, the head chef at Restaurant Kaunis shares his passion for the country’s cuisine.

It’s hard to talk about Finland, one of the most forested countries in Europe, without the conversation turning to nature. Finland’s deep-rooted relationship with the natural world is perhaps best understood through its food. Ingredients here — from wild cloudberries to fresh reindeer meat — change with the seasons, while, historically, locals spend their weekends cooking Arctic fish and snow-resistant potatoes over open fires.

We talk to Marko Laasonen, head chef at Star Arctic Hotel’s Restaurant Kaunis in remote eastern Lapland, to learn more about farm-to-table cooking in the region, where a passion for sustainability and a return to ancient cooking techniques are paving the way for the next generation of Finnish cuisine.”

Original story was published by National Geographic on 26.01.2022 and can be found here.

“A total of 36,206 applications for a first residence permit were submitted in Finland in 2021, with the most common reasons for immigration to the country being work, family and studies, the Finnish Immigration Service has revealed.

According to a press release, the number of applications for residence permits filed in 2021 has hit the highest record of all times (36,206), leaving 2020’s rates behind by 71 per cent (21,160), SchengenVisaInfo.com reports.

Original story was published by Schengen Visa Info on 26.01.2022 and can be found here.

“Finland's government says the mobile devices of its diplomats have been hacked using Pegasus spyware.

The Finnish foreign ministry stated on Friday that some of its officials abroad had been targeted by the sophisticated software.

“The highly sophisticated malware has infected users’ Apple or Android telephones without their noticing and without any action from the user’s part,” the Foreign Ministry said in a statement.

“Through the spyware, the perpetrators may have been able to harvest data from the device and exploit its features.”

Pegasus -- developed by the Israeli company NSO Group -- can infiltrate a mobile phone and allow its operators to gain access to the device’s contents and location history.”

Original story was published by Euronews on 28.01.2022 and can be found here.

The blockade is aimed at supporting paper workers and electricians who have been on strike since Jan. 1 to demand a company-wide collective agreement with UPM.

"It will last as long as its needed, meaning until the paper workers union and UPM come to an agreement," Ismo Kokko, President of the transport workers' union told Reuters.

Instead of a joint agreement, UPM has proposed separate agreements for all businesses and has already signed collective agreements with its plywood and timber divisions.”

‘Compartment No. 6’ Review: Strangers on a Russian Train

“A young Finnish woman embarks on a journey of self-discovery that takes her (and you) through richly detailed and surprising terrain.

When the heroine in “Compartment No. 6” gets into a car with a guy who has been giving her nothing but grief, you may silently shriek: What is she thinking? You may also judge her for what looks like a bad decision or damn the filmmaker for putting yet another woman in hackneyed straits. Vulnerable women and dangerous men are clichés, but they’re also turned on their heads in this smart, emotionally nuanced film that rarely goes where you expect.”

Original story was published by The New York Times on 25.01.2022 and can be found here.

“Developing a new way to help talent to find jobs at DAOs on Web3, Kleoverse has just raised over €1 million. The funding is led by byFounders, Sfermion, and angel investors such as crypto entrepreneur Ville Vesterinen, and Equilibrium, a leading global blockchain agency.

Founded in 2021 in Finland, Kleoverse is revolutionising job searches and helping freelancers to create professional identities in Web3. Using blockchain, Kleoverse uses NFTs to visualize an individual’s Web3 Proof-of-Talent based on the projects they’ve completed with DAOs (decentralized autonomous organizations). The platform replaces the need for the traditional and old-fashioned CV that doesn’t give a realistic image of a candidates experience and skills. Instead, Kleoverse, is bringing the newest wave in tech, Web3, to talent discovery.”

Original story was published by EU-Startups on 25.01.2022 and can be found here.