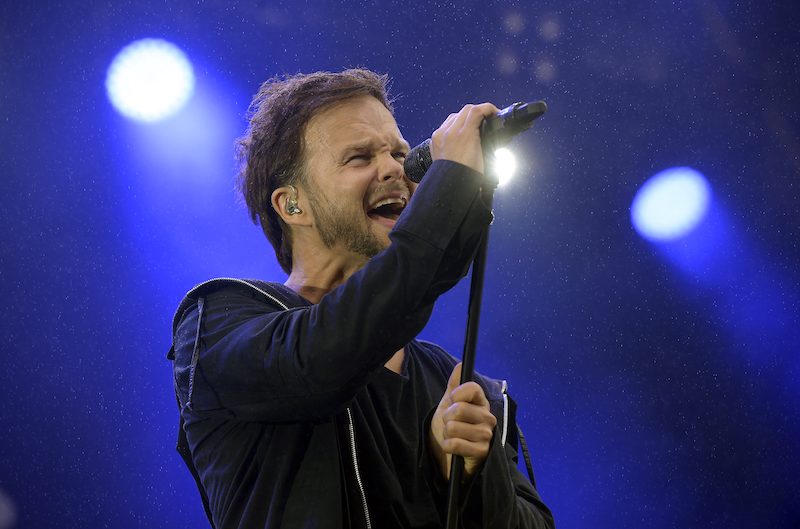 Finnish rock band The Rasmus is competing in the Uuden Musiikin Kilpailu as one of the Eurovision 2022 song contest candidates.

A TikTok post of a Lapland woman about her trip to the supermarket, using the deer poser of a reindeer, caught the attention of The Byte. In an article published last week, the site covers the story of Janita Kenttälä who explains why in the face of high gas prices sho shifted to the more eco-friendly mode of transportation.

She captioned her video “When they priced the gasoline 2e/liter and you live in Lapland with long distance everywhere,” went viral on the app. “How many carrots per mile does that model get?” asked a comment.

Kenttälä rides her reindeer-powered sled, wearing a traditional Luuhka - a cold-weather cape traditionally worn by indigenous Sámi people of Finland. Her 3-year-old reindeer Solina pulls the sled along a beautiful snowy landscape, navigating a path between trees, with her antlers protruding above a furry coat and a white tail.

The video may have been a successful publicity stunt, as Kenttälä is the president and COO of the Lapland tour company Eanan which presents herself on the company’s site as “always looking for ways to make her operation more efficient and eco-friendly because ‘nature is everything’ to her”. The company uses reindeer and husky sled dogs for their tours.

A timeline of the rise of Finnish gasoline prices shows an all-time high spike in early January.

Finland: Here are the artists for UMK 2022

The last week, the Finnish broadcaster YLE has been teasing the seven artists that will be competing in Finland's national selection for Eurovision 2022, Uuden Musiikin Kilpailu (UMK).

In a press conference, held by YLE today, the seven names were finally revealed.

The artists and songs selected to compete are:

Original story was published by Eurovision World .com on 12.01.2022 and can be found here.

Finnish researchers have developed a novel nasal spray that is effective against all variants of Covid and can prevent infection up to 8 hours. The nasal spray consists of a molecule developed by researchers at the University of Helsinki, Finland, to activate the coronavirus spike protein.

Cell cultures and animal studies have shown that TriSb92—the new molecule—protects against coronavirus infection for at least eight hours, even in cases of high exposure risk. In contrast to vaccine protection, the effect of TriSb92 begins immediately after its administration.

"In animal models, nasally administered TriSb92 offered protection against infection in an exposure situation where all unprotected mice were infected," said Anna Mäkelä, a postdoctoral researcher at the varsity. The findings have not been peer-reviewed yet.

Original story was published by The Weather Channel on 12.01.2022 and can be found here.

Finland is joining Sweden and Norway in culling wolves this winter to control their population, as conservation groups appeal to the European Union to take action against the slaughter.

Hunters in Sweden have already shot dead most of their annual target of 27 wolves, while Finland is to authorise the killing of 20 wolves in its first “population management cull” for seven years.

Norway will kill about 60% of its wolves this winter – 51 animals – to maintain a maximum of just three breeding pairs in the country, with its population including animals living between Sweden and Norway limited to four to six breeding pairs.

Original story was published by The Guardian on 12.01.2022 and can be found here.

This week we have seen the publication of two equally important circuit racing calendars from two championships that have shown that we have a lot to look forward to this year.

First to make an appearance was the RaceWKND one from Nuppu and Johannes Böhmig at Liquid Level Promotions. This was followed by the CPA’s British Championship (Please see UK Circuit Racing into 2022).

The Finnish Open Powerboat Championship Series once again has classes ranging from its Junior SJ10 series, GT15, GT30 through to F4. This season ISTV and RUUTU will do live broadcasts and ALFA TV will show the event compilation on the following Saturday after the event.

Their circuit championship calendar consists of the following events.

Original story was published by Powerboat Racingworld on 14.01.2022 and can be found here.