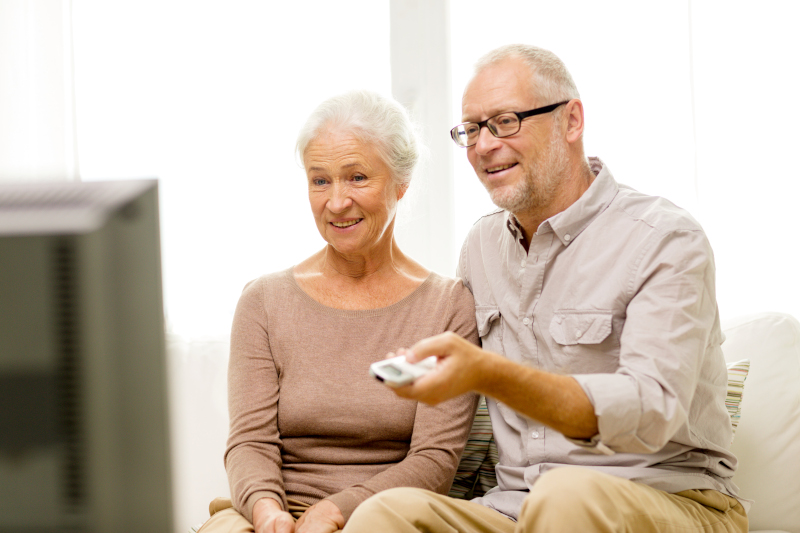 Since COVID- 19 restrictions across the world are compelling people to stay indoors, the Finnish activity of “Kalsarikänni,” which involves drinking alcohol in your underwear at home, attracted new proponents this week.

Cultural and tourism website This is Finland defines Kalsarikänni or “pantsdrunk” as “the feeling when you are going to get drunk home alone in your underwear—with no intention of going out.”

With many stuck at home in quarantine and unable to visit bars or restaurants, sitting on a couch and sipping a drink in front of the TV could serve as a suitably entertaining and leisurely pastime.

Helsinki’s efforts to ensure data privacy while using digitalisation as a means of increasing efficiency also came to the fore this week.

The city aims to create personal digital services based on individual consent through the MyData programme.

MyData enables citizens to manage the way the city uses their personal data. An individual can choose to prohibit the use of their data and can also decide how it is used across cities and organisations.

The Northern Ostrobothnia region of Finland made waves this week when it introduced a TV channel designed specifically for senior citizens.

The channel, named Koti TV, offers content aimed at improving the mental, physical and emotional wellbeing of the elderly.

This includes physical exercises that viewers can participate in, museum tours and memory rehabilitation. The channel is available for free in Oulu and Northern Ostrobothnia till the end of June.

Meanwhile, Finnish virologists have been developing a new nasal vaccine for COVID-19, which is set to begin tests on humans this summer.

The needle-free vaccine, which can be stored at refrigerator temperature and requires only one dose per person, is aimed at enabling protection against the virus in the mucous membranes.

In other news, the Finnish postal service Posti is set to open the largest parcel locker in Europe at the Munkkivuori shopping centre in Helsinki.

The space will be turned into an OmaPosti kiosk and the number of lockers will be doubled to 1,002, making it one of the largest parcel lockers in the world.

Finnish concept of “pantsdrunk” takes on new meaning during lockdown

With many feeling the pressure to be productive and make up for time lost during the pandemic, the Finnish activity of getting drunk in your underwear from the comfort of your home has become more appealing than ever.

Some have gone as far as to attribute “pantsdrunk” as the real reason behind Finland winning the title of the happiest country in the world.

In his book Pantsdrunk: Kalsarikänni: The Finnish Path to Relaxation, Miska Rantanen suggests that the phenomenon plays a key role in keeping Finns calm and content.

Helsinki to let citizens control how their personal data is used

The Finnish capital harbours ambitions to be the world leader in digitalisation, while simultaneously maintaining transparency for its residents.

The city will collaborate with Vastuu Group, a Finland-based company that develops services using personal data, to create personal digital services based on citizens’ needs.

The city’s MyData service ensures that residents have complete control over their personal data, providing details about what information is gathered from them and how it is used.

Original story was published by The Fintech Times on 16.02.2021 and can be found here.

The Northern Ostrobothnia province and the city of Oulu have launched the Koti TV channel, which offers content that is tailored to the needs of senior citizens.

The channel is available for free 11am–1pm on weekdays till the end of June and can be viewed on channel 33 (aerial TV) and channel 66 (DNA cable). It can also be accessed online at kotitv.fi.

The Koti TV channel helps fulfill the region’s goal to be age-friendly by boosting the physical wellbeing of the elderly while also helping them feel less isolated and lonely.

Original story was published by TheMayor.EU on 24.02.2021 and can be found here.

Researchers in Finland will begin testing a nasal vaccine meant to protect against the COVID- 19 virus on humans in summer. The vaccine has proved effective in rodents.

While doctors have less control over the quantity of the dose when compared to injections, advantages of the needle-free vaccine include that it can be stored at refrigerator temperature and its production is inexpensive.

Researchers are still conducting animal experiments and are seeking funding from both the public and private sectors. The human tests are expected to take place in Helsinki and Kuopio.

Original story was published by Sputnik News on 19.02.2021 and can be found here.

The Finnish postal service is planning to open the largest parcel locker in Europe in Helsinki’s Munkkivuori shopping center next month.

Finland, China and Germany are home to the world’s most spacious lockers, with Posti’s largest parcel locker currently located in Tampere.

According to Posti, lockers are now the most popular method of receiving parcels in Finland, with 87 per cent of the population receiving items in a locker at least once in 2020.

Original story was published by Parcel and Postal Technology International on 24.02.2021 and can be found here.