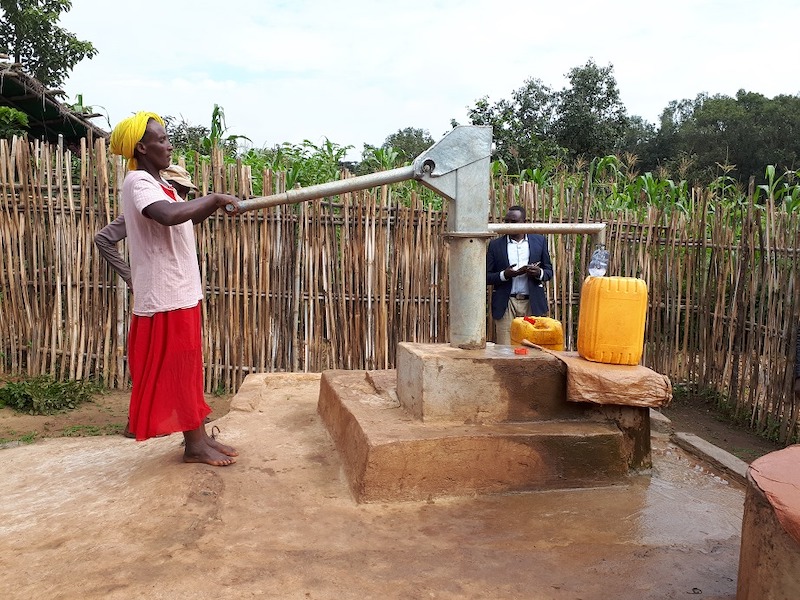 International news media highlighted Finland’s role as a lucrative business destination this week, pointing out how the country offers much in the way of government support and infrastructure.

While factors such as the challenging language, a culture that is difficult to break through and a less-than-ideal climate may act as obstacles, the country is still considered one of the best places in the world for business.

Prime Minister Sanna Marin graced headlines again when she spoke out about the Finnish government’s plans to reform the controversial Trans Act.

Trans people in Finland are currently forced to undergo a series of mental health tests and mandatory sterilisation to gain legal gender recognition. The reforms, which are part of a new Equality Programme, would enable trans individuals to self-identify without enforced sterilisation.

In 2017, a new bill to reform the act failed as it received approval from only eight out of 17 members of the committee. For the first time, all parties in the coalition have agreed to support the reform.

The grant is a continuation of the long-term Community-Led Accelerated WaSH program in Ethiopia (COWASH- IV), and is intended to facilitate the implementation of phase IV of the programme, which will primarily focus on water supply and sanitation in rural areas.

A new 5G record in Finland also received international attention this week. Nokia, Elisa and Qualcomm technologies have claimed that they achieved speeds of 8 Gbps while serving two 5G mmWave devices at the same time.

This would be the fastest 5G speed ever reached on a commercial network. The breakthrough was achieved using Nokia’s 5G mmWave technology and Qualcomm Technologies’ 5G and was demonstrated at Elisa’s flagship store in Helsinki.

Meanwhile, the Finnish city of Hyvinkää made the news for using artificial intelligence (AI) to digitise all its public buildings. The move will help the city achieve its goal of becoming completely carbon neutral.

The AI specialist, known as Nuuka, has been hired by Hyvinkää’s district heating company and will employ a cloud-based platform to analyse the city’s building automation system data and eliminate the manual monitoring of systems.

Finland has also been collaborating with Vietnam and the United States to use AI for a new COVID-19 application.

The application would utilise PCR melting data to enable mass testing of SARS-CoV-2 and other infectious diseases. An AI analysis would significantly reduce costs and accelerate PCR testing, thereby helping contain the spread of the virus.

Finland an ideal destination for entrepreneurs

A flat working model with limited hierarchy, keen emphasis on work-life balance and low levels of corruption are some of the factors that have cemented Finland’s reputation as a haven for new businesses.

Finnish culture values personal time and encourages a low-stress environment that is conducive to productivity. It also emphasises interpersonal work relationships and trust, leading to strong bonds with colleagues and business partners.

Government backing is an added incentive for entrepreneurs, as Finland offers a strong support network for start-ups.

Original article was published by Forbes on 23.11.2020 and can be found here.

Prime Minister Sanna Marin has announced that the government is advancing a bill to reform Finland’s Trans Act as part of an Equality Programme that is aimed at uplifting women and minorities.

The act, which requires that trans people undergo sterilisation to self-identify, has been heavily criticised by activists for the last decade. In 2017, mandating sterilisation as a criteria for legal gender recognition was declared a human rights violation by the European Court of Human Rights.

Former Prime Minister Antti Rinne intended to change the legislation, but resigned before the plan could be set in motion. A new bill to reform the act will be put to a vote in 2021.

Original article was published by PinkNews on 25.11.2020 and can be found here.

The project, which will especially focus on water supply and sanitation, will be implemented in the rural regions of Amhara; Beni­shangul-Gumuz; Oromia; Southern Nations, Nationalities and People’s (SNNP); Tigray and Sidama.

Original article was published by ReliefWeb on 20.11.2020 and can be found here.

Telecommunications companies Nokia, Elisa and Qualcomm Technologies announced that they have achieved the fastest 5G speeds ever recorded on a commercial network in Finland.

Elisa’s 5G services were initially launched in 2019 and are available in several cities across Finland, including Helsinki, Tampere and Oulu.

Original article was published by RCRWireless News on 18.11.2020 and can be found here.

The Finnish city of Hyvinkää (located 50 km north of Helsinki) plans to use an AI specialist to digitise all its public buildings. This would help it become completely carbon neutral.

Hyvinkään Lämpövoima, the city’s district heating company, has employed an AI specialist known as Nuuka which will diagnose the building processes by analysing the building automation system data. It will also optimise the buildings’ HVAC systems.

Original article was published by Geospatial World on 25.11.2020 and can be found here.

When combined with the PCR method, the AI would enable testing to increase exponentially while significantly decreasing costs.

Original article was published by Science Business on 19.11.2020 and can be found here.