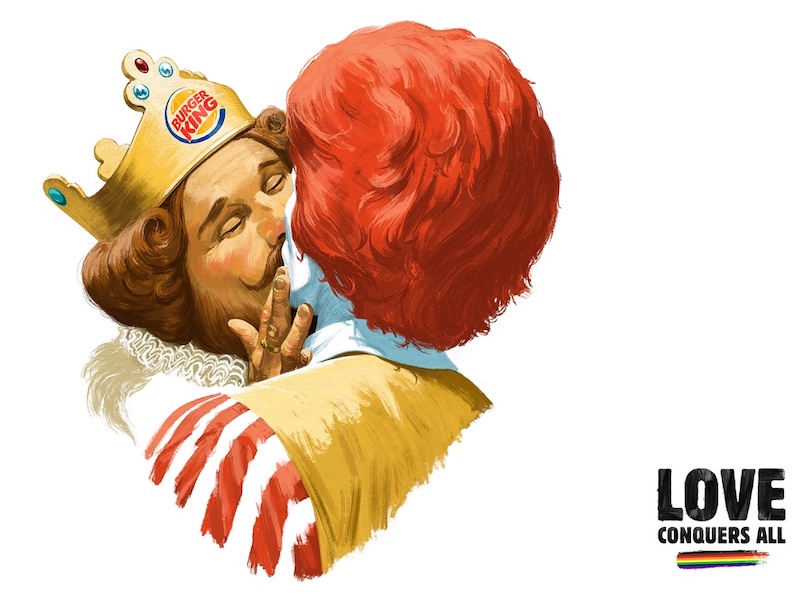 International coverage of Finland this week has included the fall out from Storm Alia where 60,000 people were left without electricity. Households mostly in the areas of Mustasarri Pori, and Uusikaupunki faced life without power as the storm hit.

Alia also caused several tress to be uprooted or broken, while boats were also damaged along the western coast as the vessels were already moored.

Many others still had to face the wrath of Aila, as storm was expected to rage across Finland before heading towards Russia.

The impact of Covid 19 was laid bare as it was reported that Finland’s industrial turnover declined by 10.3% in July from a year ago. All of the major industries suffered amid the pandemic, with the forest industry falling the most by 19.2% year on year.

Meanwhile Finland’s government is ramping up its stake in Nokia, buying shares to fend off interest from the United States in owning part of the company.

The state owned equity asset manager Solidum Oy has increased its shareholding to over 5% of the company, with an estimated one billion euros worth of stock.

Concerns have grown over a geopolitical battle over ownership of the company, as previously the United States Attorney General William Barr suggested buying a stake in Nokia or Ericsson.

Also in the news is a major development in digital infrastructure, with 12 Finnish companies creating a consortium for a billion euro project in creating digital groundwork to achieve green initiatives.

Its an investment based on  analyses of opportunities after Covid-19, featuring climate neutral industry and transport.

Both their heads combined are in a heart shape, with the message “Love Conquers All” splashed across the artwork. 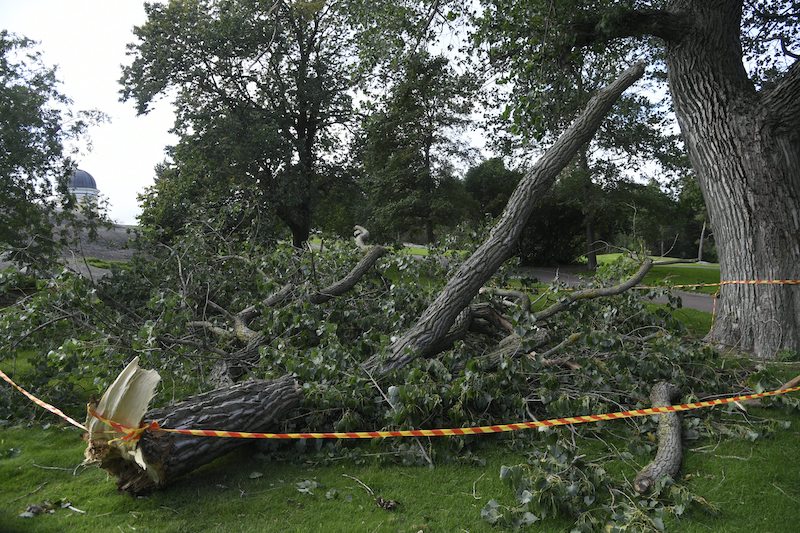 About 60,000 Households Left Without Power in Finland Following Storm Aila

Storm Aila has caused about 60,000 power outages in western and central Finland, the country's energy association said on Thursday.

According to the Ostrobothnia region's rescuers, a strong wind has broken several trees and damaged boats moored along the coast

Original article was published by Sputnik News on 17.09.2020 and can be found here.

Finland's industrial turnover contracted in July for the seventh consecutive month due to the COVID-19 pandemic and the associated restrictions.

Working-day adjusted turnover in industry fell in July by 10.3 percent from one year earlier, Statistics Finland said in a press release on Tuesday.

Following the downward trend in the previous six months, seasonally adjusted turnover in industry continued to decline by 1.5 percent compared with June.

Original article was published by Xinhua on 15.09.2020 and can be found here.

Finland Is Building Its Nokia Stake in Response to U.S. Interest

The Finnish state is buying shares of Nokia Oyj to send a signal that it’s ready to protect the maker of 5G mobile networks amid a geopolitical battle in which the U.S. has expressed interest in owning a part of the company.

The state’s equity-asset manager Solidium Oy recently crossed the 5% threshold in Nokia shares, and now has about 1 billion euros ($1.2 billion) worth of stock.

Original article was published by Bloomberg on 08.09.2020 and can be found here.

A consortium of twelve Finnish corporations calling themselves the “game-changers” have announced a new billion-euro offensive to build new digital infrastructure, saying the digital transition will be key to achieve green objectives after the COVID-19 crisis.

The investment decision was based on an analysis of the COVID-19 crisis, which identified opportunities in new digital services, including improved customer experience, climate-neutral industry and transport, remote industrial operations in the 5G environment and autonomous maritime logistics.

Original article was published by Euroactive on 17.09.2020 and can be found here.

Burger King last week unveiled a poster ahead of Finland's Pride celebrations — and passers-by may have been startled to see it bearing the mascot of its biggest rival, McDonalds.

Posters and billboard signs throughout Finland featured the Burger King, the chain's mascot, kissing Ronald McDonald. Together, their heads form a heart shape next to the name of the artwork, "Love Conquers All."

Original article was published by Business Insider on 15.09.2020 and can be found here.