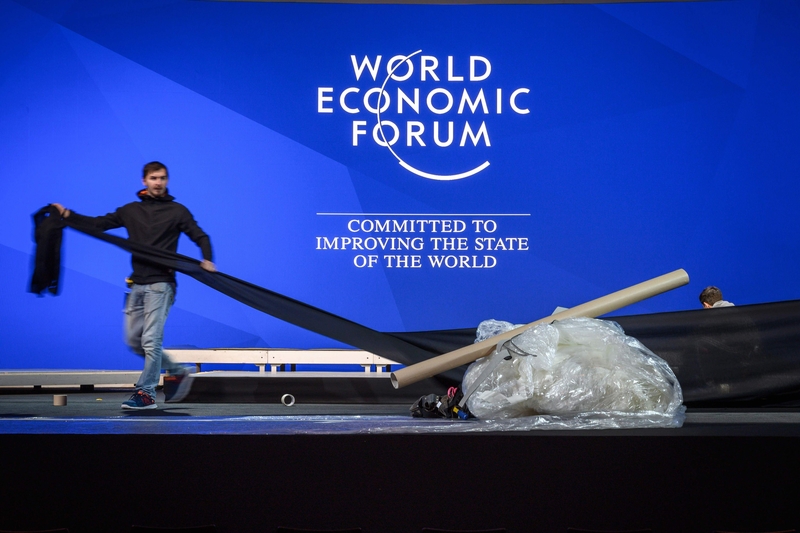 THIS WEEK FINLAND introduced wipe-sweeping proposals to its criminal justice system that would ensure that “sex without consent” and sex with underage minors will always be treated as rape. The ground-breaking proposals, similar to laws introduced in Sweden in 2018, have garnered widespread attention in the global press, particularly in the context of the burgeoning #MeToo women’s movement.

In other news, international media outlets have also begun their coverage of the Finnish general election campaigns.

One publisher in particular has commented on the distinct lack of anti-immigrant rhetoric so far, at least in comparison to recent elections in other EU states. Meanwhile, the Irish Times leads with an op-ed on how Finnish children are given free meals, and what the Irish government can learn from Finnish policy.

An Israeli national publication takes the time to commemorate Finland’s contribution to fighting the Holocaust, while numerous papers have covered Finland being awarded the coveted title of “Best Country” at Davos.

Finland to change law to recognise sex without consent as rape

Finland is to tighten its laws to ensure sex without consent or with children is always punishable as rape. The government announced the proposed changes after 57,000 people signed a petition calling for sexual offence legislation to be revamped. The country’s Nordic neighour, Sweden, passed a similar law last year. Campaigners in Finland welcomed the move and said the #MeToo movement had prompted “a big change in the conversation” about consent.

The changes will also ensure sex with minors is always classed as rape. It follows an outcry over a case in which a man who sexually abused a 10-year-old girl could not be charged with rape under Finnish law. Prosecutors appealed unsuccessfully last year for a higher sentence after the 21-year-old was jailed for three years for aggravated sexual abuse in 2016.

But Finland’s justice minister Antti Hakkanen stressed amendments to the law would be made under careful consideration, “not by reading incendiary headlines on social media and making rapid changes”.

Original article was published by The Independent on 18/01/2019 and can be found here.

Finland avoids polarization on immigration theme ahead of general election

With a general election less than three months away, immigration issues have rapidly become a main national topic in Finland. The political parties in parliament, however, have managed to find a common ground.

The alarmist news about sixteen suspects under investigation in Oulu had been preceded by the publication of a poll reflecting an increase in the popularity of the anti-immigrant Finns Party. Markku Jokisipila, director of the parliamentary studies center at Turku University, said the fact was an example of what happens when a populist grouping attains a good enough position.

Early during the week, political commentators said it was now possible that immigration becomes a key theme in the April election. But following the joint political reaction to the sex abuse news, the theme last lost much of its divisive impact.

Jokisipila said the political turnaround was uniquely fast and could even be noticed from day to day.

Original article was published by Xinhua on 20/01/2019 and can be found here.

Free meals every day for the Finnish kids. A packet of noodles for the Irish kids

Looking at the lives of two single parents – one in Ireland and one in Finland, one in poverty and one not – makes clear that poverty is not just about income. It is also about the resources, supports, services and structures, or lack of these things, that society puts around these families.

Separated from her husband since 2015, Orla Corrigan works full-time as a nurse, has two daughters (aged six and eight) and relies on food parcels to get by. While she can just about make it month-to-month, she dreads her children being invited to birthday parties and having to provide a present or having to see a GP at €50 a visit. The €200-plus cost of going back to school each August, car-tax, car insurance, television licence, Christmas and birthdays are other dreaded milestones.

In Finland, even before her children were born, Kukka Miikkulainen was accessing state supports for her children. While pregnant with each she signed up with Kela – the Social Insurance Institution – both to receive ante-natal care and to get a “baby box” halfway through pregnancy.

Women were facilitated, indeed expected, to work outside the home. Fundamental to this would be freeing them from the domestic sphere – here the state stepped in to ensure all children got a meal a day and a free, high-quality education no matter what their background.

Original article was published by The Irish Times 19/01/2019 and can be found here.

Between 1939 and 1945, Finland fought in three wars, the first two against Russia, the third against Germany. During the second war, the so-called Continuation War, Finland was actually allied with Germany. Nonetheless, Jewish citizens fought with the army in all three conflicts, and even operated their own field synagogue under the noses of the German allies.

Finland did turn over eight Jewish refugees to the Nazis in 1942, out of approximately 500 that passed through the country; later in the war, Germany’s ambassador in Helsinki wrote to Adolf Hitler that it was his impression that Finland would not deport any of its Jewish citizens.

Original article was published by Haaretz on 24/01/2019 and can be found here.

Relative to its size, Finland contributes more to humanity and burdens the planet less than any other country. In the most recent index, Finland ranked best in a number of categories determined to benefit humanity, including in number of journal exports, patents, freedom of movement, press freedom, cyber security, refugees generated, environmental agreements compliance, open trading, FDI outflows, and food aid.

From its sauna tradition that benefits physical and mental health, to its baby box that helps mitigate the financial burden of all new parents, Finland offers a number of initiatives that benefit its citizens, and the citizens of those countries which mimic them.

Original article was published by Diplomatic Courier on 25/01/2019 and can be found here.