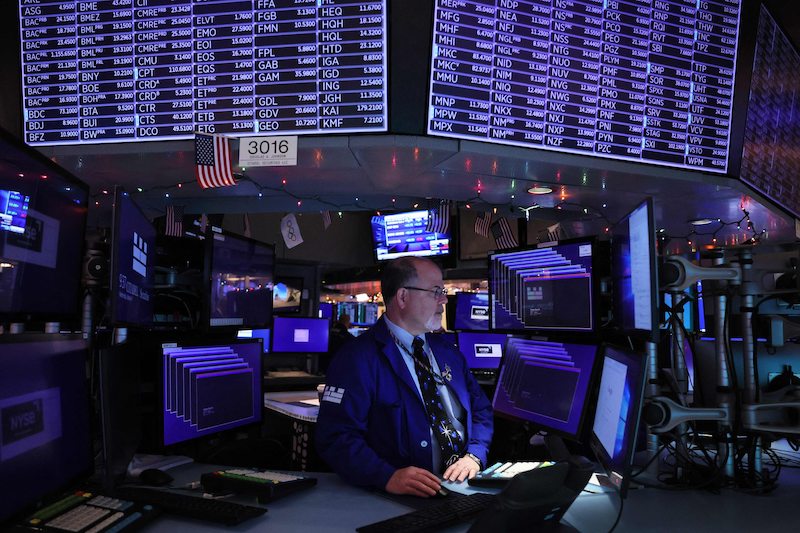 Economic experts from around the world expect inflation to gradually decline, finds the latest Economic Experts Survey, which is conducted quarterly by the ifo Institute and the Swiss Economic Policy Institute. According to this, the inflation rate worldwide will reach 7.1 percent in the new year, then 5.8 percent next year, and only 4.5 percent in 2026. “Expectations at the beginning of the year are encouraging because, compared with the previous quarter, experts see somewhat lower inflation rates,” says ifo researcher Niklas Potrafke. “Nevertheless, inflation remains at a very high level.”