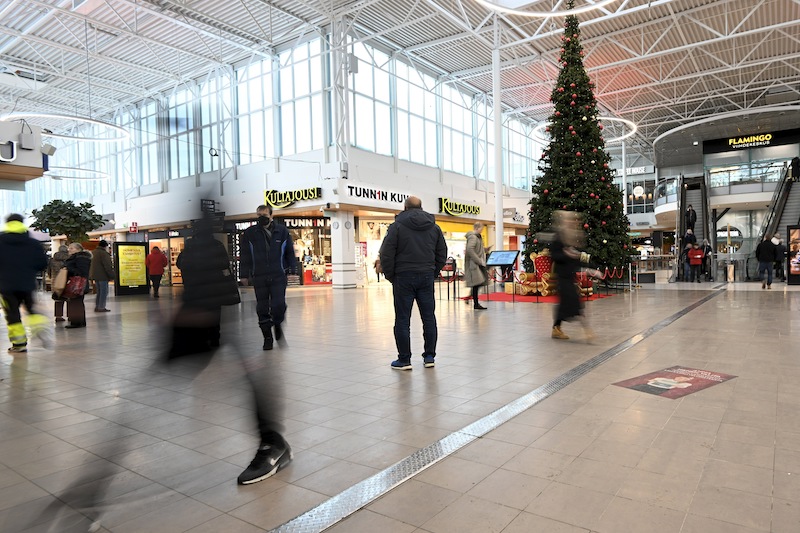 People Christmas shopping in Jumbo shopping centre on the 15th of December 2022. LEHTIKUVA

European economic experts view the economic policy situation on the continent as worse, finds the Economic Experts Survey (EES) – a global quarterly survey conducted by the ifo Institute and the Swiss Economic Policy Institute – which this time had 1,537 participants from 133 countries. “In Europe, the economic policy situation is rated worse than in the previous quarter,” says ifo researcher Niklas Potrafke. “According to experts, governments have failed, in particular, to adequately tackle the challenges of the future with their economic policy.”

Respondents rated the situation in Germany negatively, at minus 12 points on a scale from minus 100 to plus 100. In the UK, the figure is minus 19, and in Italy, it is as low as minus 32. In Northern Africa, South America, and Central Asia, experts rate governments’ economic policy about as negatively as in the previous quarter.

In North and Central America as well as in large parts of Africa and Asia, by contrast, experts rate the political situation more positively compared to the previous quarter. The data is averaged first at the country level and then within 18 world regions. The global average assessment of today’s economic policy and how it deals with the challenges of the future is at 5.0 points compared to the previous quarter. The survey was conducted from December 7, 2022, to December 21, 2022.