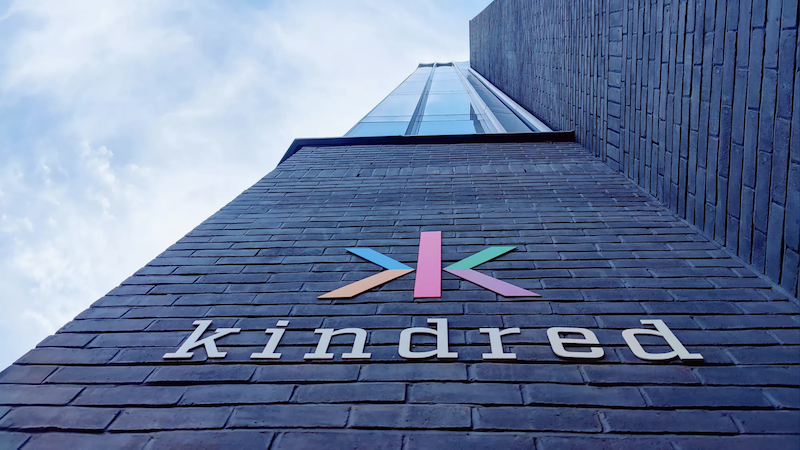 Kindred Group has received a warning and a sanction fee of SEK 10.9 million from the Swedish Gambling Authority for shortcomings in its work against money laundering and financing of terrorism.

According to the SGA, Kindred has failed in its Enhanced Due Diligence requirements and have not taken sufficient measures to assess the risk of its services being used for money laundering and terrorist financing.

The investigations undertaken by the SGA relate to the period January 2019 to February 2022. Since 2021 Kindred has implemented several improvements to further strengthen its processes. These include, but are not limited to:

Kindred fully shares the SGA’s ambition to prevent money laundering and terrorist financing. Anti-money laundering (AML) is a priority in Kindred’s compliance and sustainability framework. Kindred would welcome increased clarity from the SGA and the legislation on what objective and effective AML risk parameters should be to consider when assessing a customer’s risk profile.

Kindred also takes note of the SGA’s view that improved processes have been put in place since the investigation took placeand that these are now compliant.

Kindred is considering a potential appeal of the warning and sanction fee.