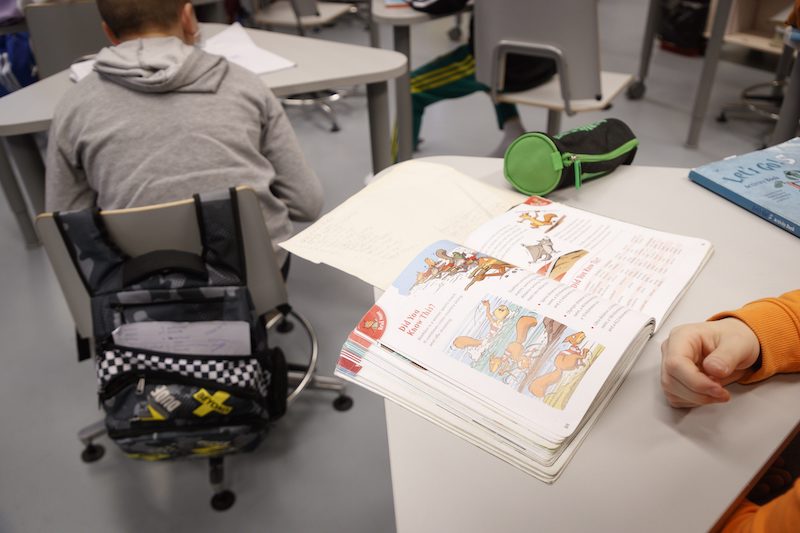 Globally, two-thirds of young people do not achieve basic skills that they ought to learn in school, finds a new study by the ifo Institute. “These are alarming numbers,” says Ludger Wößmann, Director of the ifo Center for the Economics of Education. The figure for the UK is 19.0 percent, for the US it is 24.7 percent, and for Canada it is 14.9 percent – but for Estonia, for example, it is only 10.5 percent. “This means a total loss of USD 700 trillion in global economic output over the remainder of the century,” says ifo researcher Sarah Gust.

Figures range from 24 percent in North America and the European Union to 89 percent in South Asia and 94 percent in sub-Saharan Africa. In 101 countries, the proportion is over 50 percent, and in 36 countries it is even over 90 percent.

“The world is nowhere near reaching the United Nations’ sustainable development goals,” Wößmann says. “This is tragic because not only does education have a profound influence over a person’s fate, it’s also the most important driver of long-term economic growth – greater than access to highways, railroads, or high-speed internet.”

For the new study, researchers at the ifo Center for the Economics of Education worked with Stanford University’s Eric A. Hanushek to produce a metric for comparing individual student data from numerous international and regional performance tests in math and science on a global scale. On this scale, basic skills are defined as the lowest PISA competency level (1). This includes the ability to solve simple, routine problems but not the ability to apply the simplest formulas, infer conclusions, or interpret results.