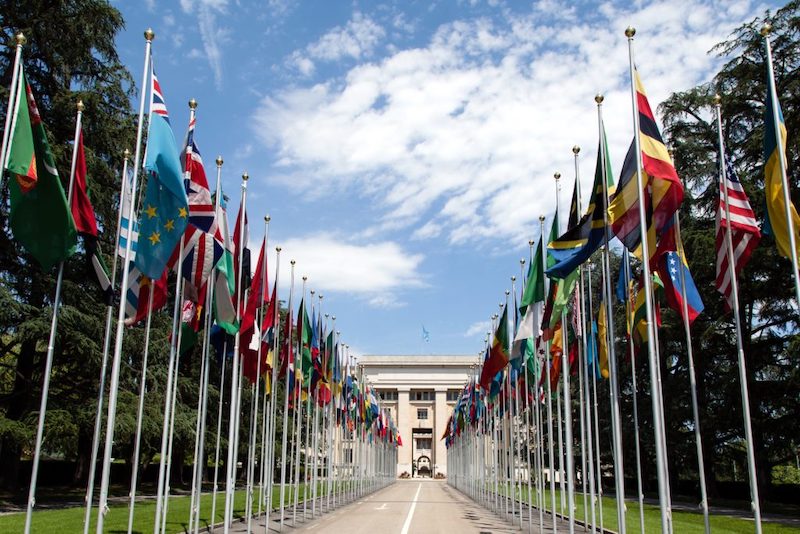 In response to the devastating impacts of climate change affecting vulnerable people all over the world, the COP27 Presidency on Tuesday launched the Sharm-El-Sheikh Adaptation Agenda in partnership with the High-Level Champions and the Marrakech Partnership.

"The Sharm-El-Sheikh Adaptation Agenda outlines 30 Adaptation Outcomes to enhance resilience for 4 billion people living in the most climate-vulnerable communities by 2030," the UN Climate Change said in a statement posted on its Twitter handle.

Each outcome presents global solutions that can be adopted at a local level to respond to local climate contexts, needs and risks and deliver systems transformation required to protect vulnerable communities to rising climate hazards, such as extreme heat, drought, flooding, or extreme weather.

It comes as research warns that nearly half the world's population will be at severe risk of climate change impacts by 2030, even in a 1.5-degree world according to analysis published by IPCC AR6 WG II Report and the UN Climate Change High-Level Climate Champions.

Collectively, these outcomes represent the first comprehensive global plan to rally both State and non-State actors behind a shared set of adaptation actions that are required by the end of this decade across five impact systems: food and agriculture, water and nature, coastal and oceans, human settlements, and infrastructure, and including enabling solutions for planning and finance.

At the launch today, COP27 President Sameh Shoukry and High-Level Champions Dr. Mahmoud Mohieldin and Nigel Topping, called on all State and non-State actors to get behind this critical Agenda.

COP27 President and Egypt's Minister of Foreign Affairs Sameh Shoukry: "It is our aspiration that the Sharm-El-Sheikh Adaptation Agenda represents a significant contribution to enhancing global action on adaptation and resilience as an utmost priority. The COP 27 Presidency is keen to develop a governance arrangement to secure continuity in scope, priorities and reporting."

"It will lead the work building on: a) the adaptation-focused initiatives launched by COP27 Presidency at COP27 that shall accelerate action across system interventions and b) the adaptation and resilience outcome targets identified by the High-Level Champions. The Marrakech Partnership, the High-Level Champions and a number of specialised UN agencies will work together- as partners- to accelerate an agenda of global adaptation action through following up on the implementation of Sharm-El-Sheikh Adaptation Agenda," he added.

Mahmoud Mohieldin UN Climate Change High-Level Champion for COP27 said: "The Outcomes were identified jointly with a broad range of active stakeholders, reflecting existing and new global targets based on science along with local knowledge and initiatives. The Outcome targets will continue to be refined and expanded by the High-Level Champions with inputs from State and non-State actors to support their operationalization."