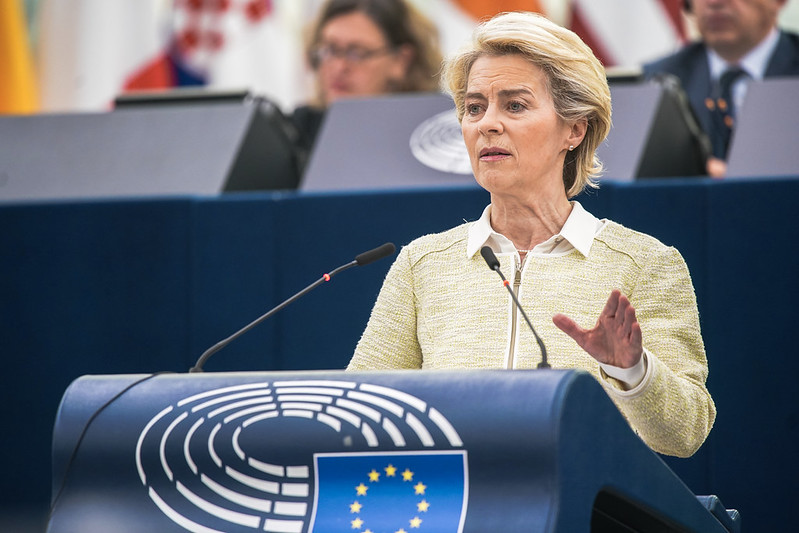 The European Commission on Wednesday proposed an unprecedented support package for Ukraine of up to EUR18 billion for 2023. This will come in the form of highly concessional loans, disbursed in regular instalments as of 2023.

This stable, regular and predictable financial assistance - averaging EUR1.5 billion per month - will help cover a significant part of Ukraine's short-term funding needs for 2023, which the Ukrainian authorities and the International Monetary Fund estimate at EUR3 to EUR4 billion per month.

The support put forward by the EU would need to be matched by similar efforts by other major donors in order to cover all of Ukraine's funding needs for 2023.

With this package, the EU intends to help Ukraine pay wages and pensions and maintain essential public services running, such as hospitals, schools, and housing for relocated people.

"It will also allow Ukraine to ensure macroeconomic stability, and restore critical infrastructure destroyed by Russia in its war of aggression, such as energy infrastructure, water systems, transport networks, roads and bridges," the commission said.

"Support under the instrument will be accompanied by reforms, to further enhance the rule of law, good governance, anti-fraud and anti-corruption measures in Ukraine. Therefore, while taking into account the evolution on the ground, financial support will be framed by policy conditions, geared towards strengthening Ukraine's institutions and preparing the ground for a successful reconstruction effort, as well as supporting Ukraine on its European path," the 27-member bloc said.

Further, the commission said the funds will be provided through highly concessional loans, to be repaid in the course of maximum 35 years, starting in 2033.

"In a further expression of solidarity, the EU also proposes to cover Ukraine's interest rate costs, through additional targeted payments by Member States into the EU budget. EU Member States and third countries will also be able to add more funds to the instrument, to be used as grants, should they wish to do so. The funds will then be channelled through the EU budget, allowing Ukraine to receive the support in a coordinated manner," the bloc added.

The Russia-Ukraine conflict which started eight months ago has jolted Europe. The European Union and its Member States have shown solidarity with people fleeing the war.

The Union has immediately mobilised support to the Ukrainian government to keep its essential functions going, on top of the emergency and humanitarian assistance, and military aid provided to Ukraine.