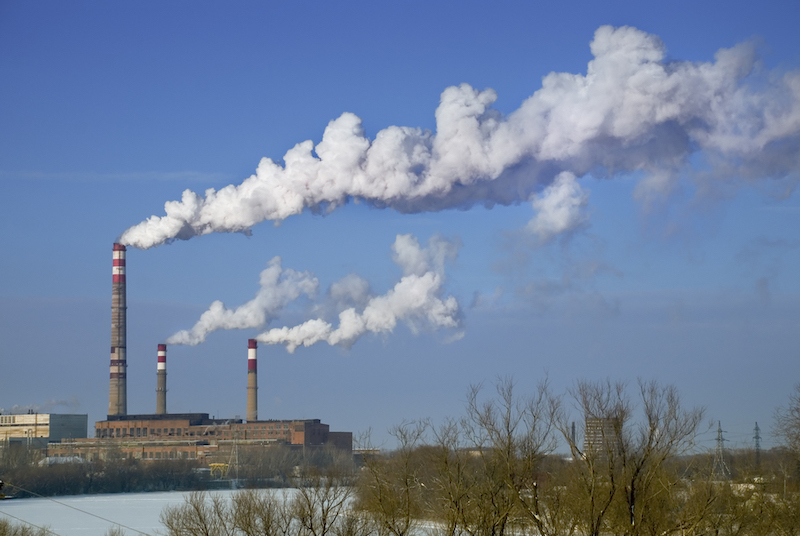 The International Energy Agency (IEA) on Thursday released its World Energy Outlook 2022 report, which stated that global emissions will peak in 2025.

Based on the latest energy data and market developments, this year's WEO explores key questions about the crisis, including setbacks for clean energy transitions, government responses on energy markets and possible risks ahead on the path to net zero emissions.

"In the Announced Pledges Scenario (APS), the commitments in the Nationally Determined Contributions (NDCs) bring about a faster reduction in emissions: global emissions peak before 2025 and fall to 31.5 Gt CO2 in 2030, which is around 15per cent lower than in the STEPS," the report said.

IEA energy outlook report's scenario is based on prevailing policy settings that see a definitive peak in global demand for fossil fuels.

"Coal demand peaks in the next few years, natural gas demand reaches a plateau by the end of the decade, and oil demand reaches a high point in the mid-2030s before falling slightly. From 80per cent today - a level that has been constant for decades - the share of fossil fuels in the global energy mix falls to less than 75per cent by 2030 and to just above 60 per cent by mid-century," the report said.

The World Energy Outlook report states that the global energy crisis sparked by the Ukraine conflict is having far-reaching implications for entire economies, prompting short-term responses from governments as well as a deeper debate about the ways to promote energy security.

"This is a global crisis, but Europe is the main theatre in which it is playing out, and natural gas is centre stage - especially during the coming northern hemisphere winter," it says.

High energy prices are causing a huge transfer of wealth from consumers to producers, back to the levels seen in 2014 for oil, but entirely unprecedented for natural gas. High fuel prices account for 90 per cent of the rise in the average costs of electricity generation worldwide, natural gas alone for more than 50 per cent.

"Price and economic pressures mean that the number of people without access to modern energy is rising for the first time in a decade. Around 75 million people who recently gained access to electricity are likely to lose the ability to pay for it, and 100 million people may revert to the use of traditional biomass for cooking," it says.

The report continues that there remain huge uncertainties over how this energy crisis will evolve and for how long fossil fuel prices will remain elevated, and the risks of further energy disruption and geopolitical fragmentation are high.