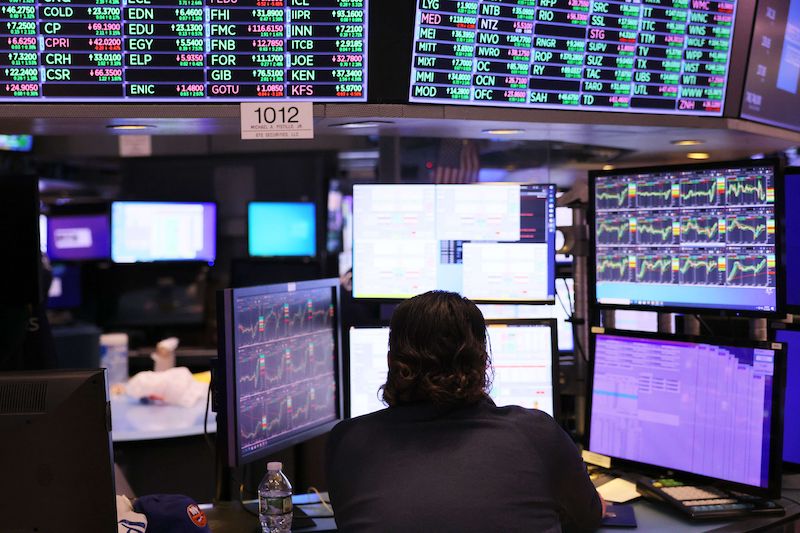 Traders work on the floor of the New York Stock Exchange during afternoon trading on October 13, 2022 in New York City. U.S. stocks rose dramatically after falling to their lowest levels since 2020, recovering from a 500-point drop earlier in the day. Michael M. Santiago/ LEHTIKUVA / Getty Images/AFP

Economists expect inflation rates worldwide to be high this year and next. For 2022, the expected rate is 9.5 percent, finds the latest Economic Experts Survey (EES) – a quarterly survey conducted by the ifo Institute and the Swiss Economic Policy Institute – which this time had 1,687 participants from over 100 countries. “Compared with the second quarter, inflation expectations for 2022 have once again risen significantly by 1.8 percentage points,” says ifo researcher Niklas Potrafke.

Participants now see higher inflation rates for the coming years as well. The survey asked about the years 2023 and 2026, and respondents said they expect global inflation of 7.5 percent and 5.0 percent, respectively.