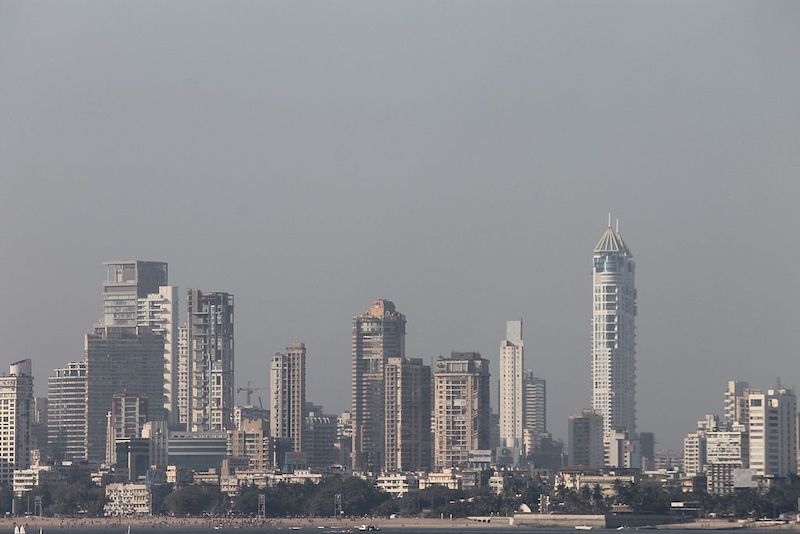 Finland has decided to open an Embassy in Islamabad and a Consulate General in Mumbai.

The Ministry for Foreign Affairs will continue to expand the network of Finnish missions abroad. On August 26, President Sauli Niinistö approved an amendment to the Decree on the Locations of Finland's Diplomatic Missions and the Provision of Consular Services in the Foreign Service.

As a result, Finland opened an Embassy in Islamabad, Pakistan, and a Consulate General in Mumbai, India, on 1 September 2022, read Finland's Ministry for Foreign Affairs press release.

For the time being, the Embassy of Finland in Islamabad will only provide services for people in distress and other similar urgent services (excluding the issuing of emergency passports) until the premises of the Embassy have been completed.

Until then, other non-urgent consular services will be available at the Embassy of Finland in Abu Dhabi, added the release.

The Consulate General of Finland in Mumbai only provides services for people in distress and other similar consular services.

The Embassy of Finland in New Delhi provides all other consular services in addition to services for people in distress.

Finland had an Embassy in Islamabad, the capital of Pakistan, until 2012. It was closed down as part of the retrenchment of the network of missions. This is the first time Finland has a diplomatic mission in Mumbai, added the release.

They announced the decision to establish an Indo-Finnish Virtual Network Centre on Quantum Computing.

Finland and India have traditionally enjoyed warm and friendly relations.

In recent years, bilateral relations have acquired diversity with collaboration in research, innovation, and investments by both sides.

2019 marked 70 years of diplomatic relations between the two countries.

Finland sees India as a market for its products and a favourable investment destination for its high technology industries.

India views Finland as an important member of the European Union and a repository of modern technology.