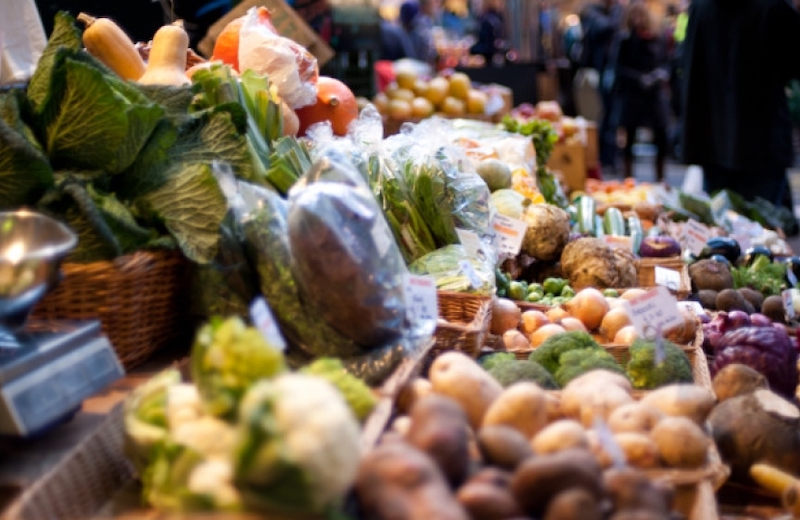 United Nations recently voiced concern over the global repercussions of the Ukraine conflict, saying that it has increased the risk of food insecurity among developing countries.

"We remain concerned that the deteriorating socioeconomic situation in developing countries, particularly those in already fragile situations, could lead to social unrest," UN Undersecretary-General for Political and Peacebuilding Affairs Rosemary DiCarlo warned the UN Security Council in a briefing.

UN Undersecretary-General said that while food prices have stabilized in recent weeks, this has not necessarily translated to lower inflation rates yet.

She went on to say, "The conflict is having another impact that, although less tangible, is just as perilous. In deepening global divisions and exacerbating mistrust in our institutions, the conflict is weakening the foundations of the international system."

"According to World Food Programme (WFP) estimates, 345 million people will be acutely food insecure or at a high risk of food insecurity in 82 countries with a WFP operational presence. This represents an increase of 47 million acutely hungry people due to the ripple effects of the Ukraine conflict," DiCarlo told the UN Security Council.

Last month, Undersecretary-General said, the UN Development Programme estimated that up to 71 million people may have already been pushed into poverty in the three months after the start of the conflict. Key affected areas include the Balkans, the Caspian Sea region, and sub-Saharan Africa, particularly the Sahel.

"The global financial situation remains volatile, with concerns about potential stagflation scenarios in the latter part of 2022 and 2023. Energy markets remain under stress, a serious concern as the winter season in the northern hemisphere approaches," she said.

"The fiscal situation in many developing economies is of particular concern as their borrowing ability has been fragile following the need to respond to the COVID-19 pandemic with significant expenditures."

The UN Undersecretary-General called the Ukraine-Russia conflict senseless adding that it is exceedingly dangerous for all of us.

"The consequences of a breakdown in how the world manages questions of peace and security are frightening to contemplate. This war is not only senseless, but exceedingly dangerous, and it touches all of us. It must end," she noted.