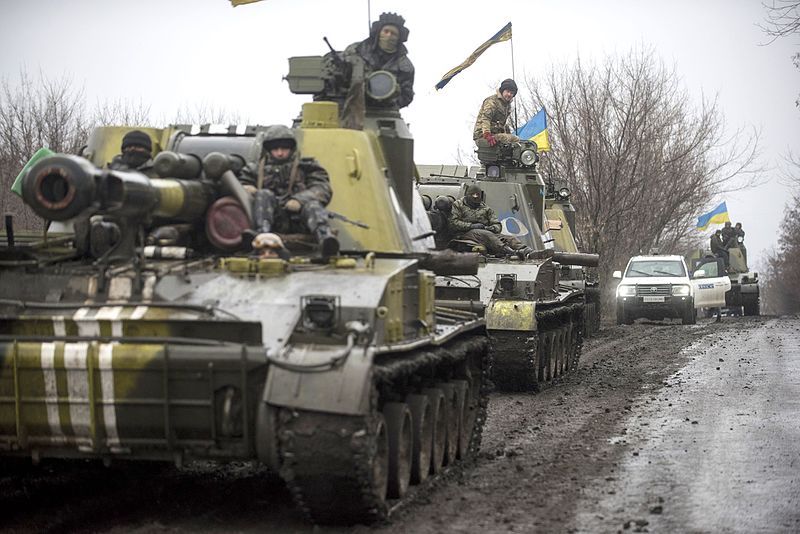 The UK's financial support for the Ukrainian military will run low by the end of the year, local media reported citing a source in the UK Defence Ministry.

According to the source, the UK is running out of weapons and financial contributions to Ukraine, which means that the new UK Prime Minister will face the question of whether to make billions of pounds of additional support when public finances are under strain.

UK citizens are starting to realize the scale of sacrifices they have to make for the sake of Kiev and fearing surging gas prices in the country.

In April, Russia voiced protest to NATO countries over the supply of weapons to Ukraine. Russian Foreign Minister Sergey Lavrov stressed that all cargo that contains arms deliveries for Ukraine could become a target for Russia. At the same time, Kremlin spokesman Dmitry Peskov said that providing Kyiv with Western arms did not contribute to the resolution of the Ukraine conflict and would only have negative consequences.