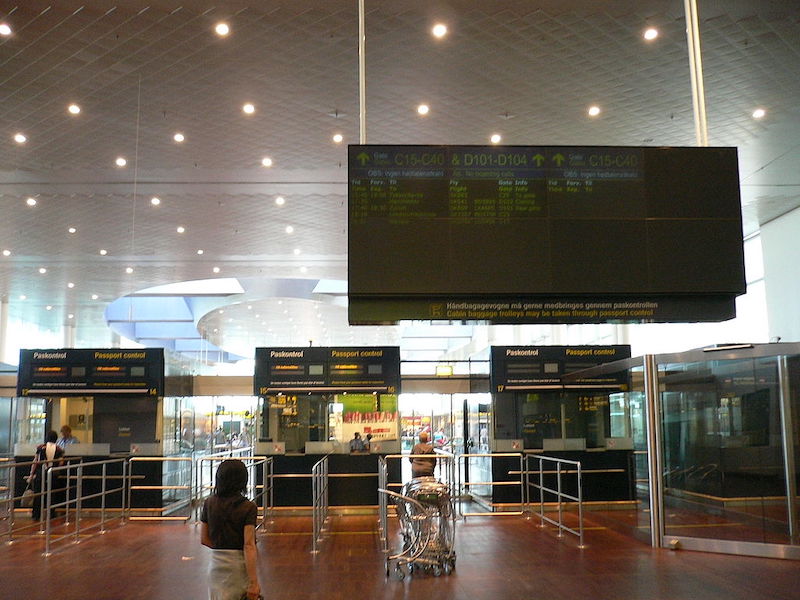 A proposal to ban Schengen visas for Russia was put forward to the European Union for discussion, official spokesman of the German Cabinet Steffen Hebestreit said, adding that Berlin took note of that.

"It was put forward by certain countries in the EU and is thereby on the agenda. The German government should now discuss it among Cabinet members and inside the EU. These discussions are not completed and therefore I cannot tell you about interim results," Hebestreit said during a media briefing on Wednesday, as per TASS news agency.

"I request to have patience," the spokesman said, adding that "The German government took note of such proposal at the EU level."

This proposal could be discussed at the forthcoming meeting of EU foreign ministers in late August in Prague, spokesperson of the German Foreign Ministry Andrea Sasse noted. She did not detail the Berlin's position on this issue, TASS reported.

Meanwhile, French parliamentarian Marine Le Pen had earlier said that the sanctions imposed by the EU against Russia have hurt rather Europe itself.

"These sanctions have only made the population of European countries suffer. This is a failure of the sanctions policy," Marine Le Pen said, TASS reported.

The politician said that the reality is that we are victims of these sanctions more than Russia.