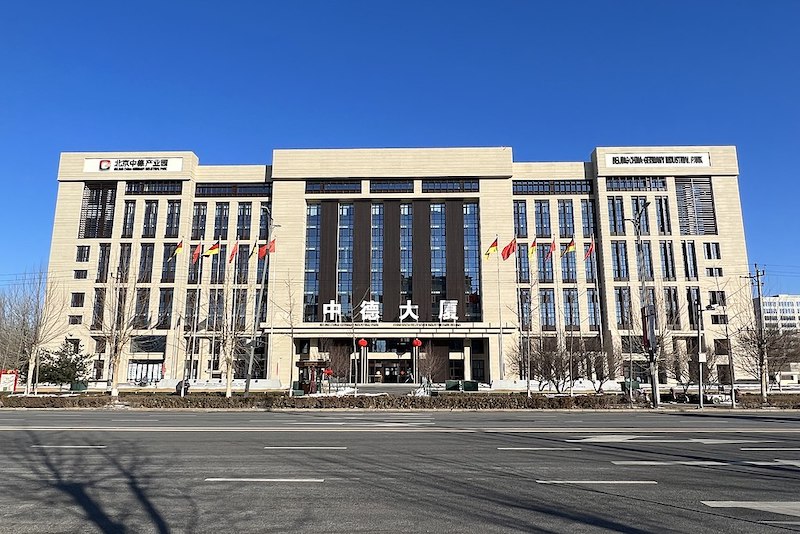 A decoupling of the EU and Germany from China, which would result in retaliatory measures from the latter, would cost Germany almost six times as much as Brexit. This is the finding of a scenario analysis conducted by the ifo Institute on behalf of the Bavarian Industry Association (vbw). “De-globalization makes us poorer. Rather than turning away from important trading partners without good reason, companies should additionally source inputs from other countries in order to reduce one-sided and critical dependencies on certain markets and authoritarian regimes,” says Lisandra Flach, coauthor of the study.

Those in Germany who stand to lose the most in a trade war with China would be the automotive industry (−8.47 percent loss in value added; USD −8,306 million), companies producing transportation equipment (−5.14 percent; USD −1,529 million), and manufacturers of machinery and equipment (−4.34 percent; USD −5,201 million).

“If Germany, as an export nation, wants to realign its business model, then onshoring supply chains isn’t a solution that will help the economy. A more promising option would be to establish strategic partnerships and free trade agreements with like-minded nations, such as the US. That should be the objective of German and European economic policy,” says Florian Dorn, coauthor of the study.

The ifo Institute applied its trade model to the simulation of five scenarios, including the decoupling of Western countries from China, combined with a trade agreement between the EU and the US. The EU–US trade agreement could cushion the negative effects of the decoupling on the German and US economies, but not offset them completely. Given the expected gains in the trade relationship with the US, the net costs would be similar to the projected costs of Brexit.