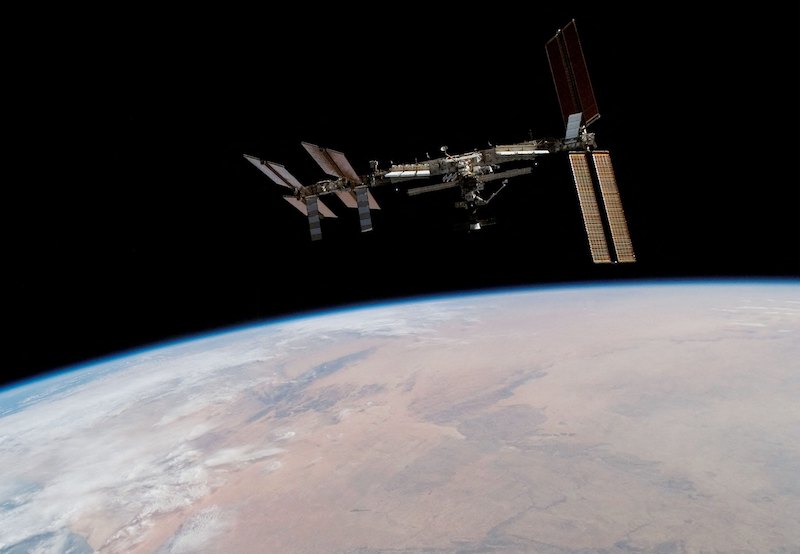 Russian state-run space agency Roscosmos has said that it will withdraw from the International Space Station (ISS) after 2024 to focus on building its own orbital outpost, media reports said.

This comes in the wake of mounting tensions due to the Ukraine conflict, where despite the flare-up both Russia's space agency Roscosmos and US space agency NASA signed an agreement for astronauts and cosmonauts for cross flights to the ISS on Russian-made Soyuz ships.

In a key development, Yuri Borisov, who was appointed to lead Roscosmos earlier this month, said that Russia would fulfil its obligations to other partners before it leaves the project.

Borisov added that "the decision to leave the station after 2024 has been made," Sky News reported.

The remarks came during a meeting with Russian President Vladimir Putin amid continued tensions between Moscow and the West over the war in Eastern Europe.

In response to the sanctions imposed on Russia over the invasion of Ukraine, Borisov's predecessor, Dmitry Rogozin in April had said that Russia would halt cooperation on the ISS.

He said that the sanctions were imposed "to kill the Russian economy, plunge our people into despair and hunger, and bring our country to its knees". Rogozin also noted that normal relations could only be restored with the unconditional lifting of the "illegal" measures.

ROSCOSMOS is a state corporation that was established in August 2015 to oversee and implement a comprehensive reform of the Russian space industry.

The corporation ensures the implementation of the Russian government's space programme and its legal regulation. ROSCOSMOS is also placing orders for the development, manufacture and supply of space equipment and space infrastructure objects.

The state corporation is also responsible for international space cooperation and is tasked with setting the stage for the future use of results of space activities in the social and economic development of Russia.