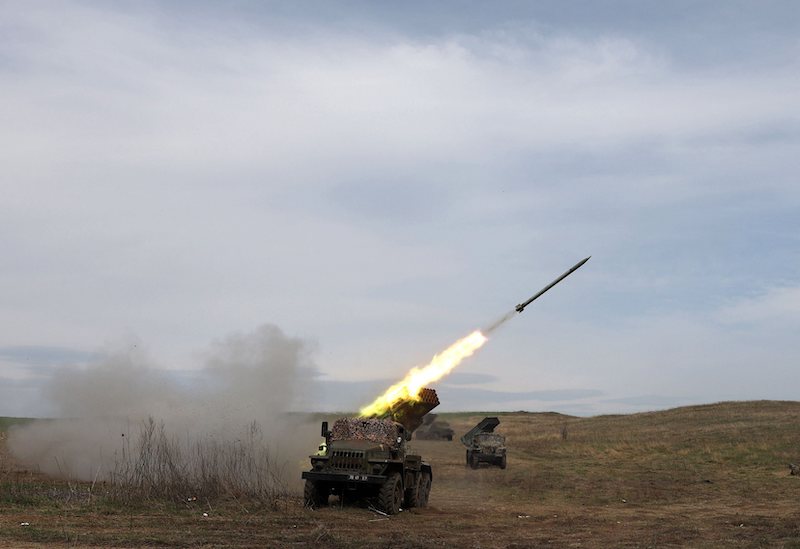 The EU Council has agreed to allocate the fifth tranche of military assistance to Ukraine worth 500 million euros, European Council President Charles Michel said on Monday.

Since the start of the "Russian military operation" in February in Ukraine, the EU has adopted six packages of sanctions against Moscow.

"Our measures already now target nearly 1,200 individuals and almost 100 entities in Russia as well as a significant number of sectors of the Russian economy. These sanctions were adopted in close coordination with the G7 member, and the fact that over forty other countries, including traditionally neutral countries, have also adopted them or taken similar measures enhances their effectiveness," said Josep Borrell, High Representative of the European Union for Foreign Affairs and Security Policy/Vice-President of the European Commission on July 16.

As the war drags on and the cost of energy rises, people in Europe and elsewhere ask whether these sanctions are working and whether the side effects are too great, Borrell said.

"Without underestimating different problems that could occur, including attempts made to bypass them, sanctions remain an important instrument of political action. But for sure we need to use them in a well-targeted manner, and, above all, they require strategic patience because it may take a long time for them to have the desired effect," he added.

Josep Borrell said one of the main sanctions adopted is to stop buying 90 per cent of EU oil supplies from Russia by the end of 2022, depriving Moscow of corresponding revenues.

"Yes, Russia is able to sell its oil to other markets, however, this benefit is limited by the fact that Russia is forced to give high discounts on each barrel. In addition, and this is perhaps the most important point, this gradual oil embargo and the scaling back of the import of gas, liberates Europe from its energy dependence on Russia," he added.