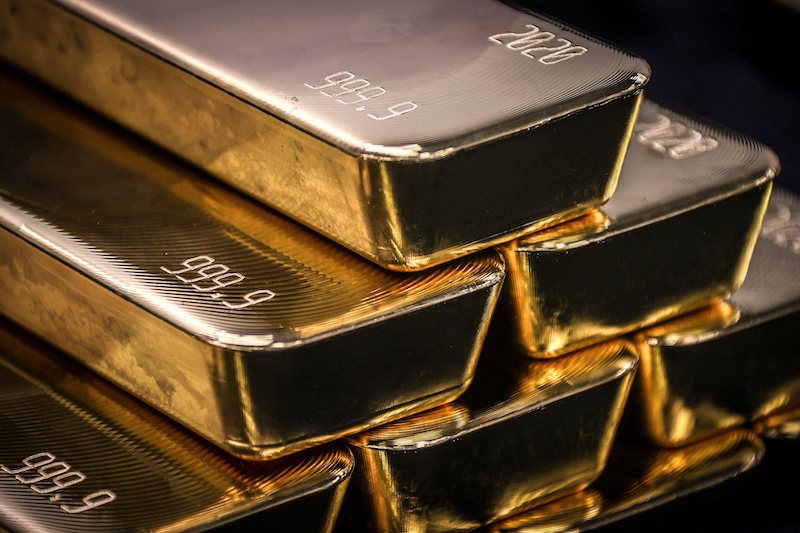 The European Commission on Friday adopted a proposal for a seventh package of measures that will ban the importation of Russian gold.

The proposal is part of a new set of measures that are intended to improve the implementation and effectiveness of the EU's six earlier packages of sanctions against Russia.

In a statement, the Commission said the proposal will be discussed by the member states in the EU Council next week before it is adopted.

The proposal was issued jointly by the Commission and the High Representative for Foreign Affairs.

Dabbed the "maintenance and alignment" package, it clarifies earlier provisions to strengthen legal certainty for operators and enforcement by the member states. Among others, it proposes to tighten dual-use and advanced technology export controls.

It also aims to further align the EU's sanctions with those of its allies and partners, especially the G7 countries.

"...We are proposing today to tighten our hard-hitting EU sanctions against the Kremlin, enforce them more effectively and extend them until January 2023. Moscow must continue to pay a high price for its aggression," said European Commission President Ursula von der Leyen in a statement.

The EU's high representative for foreign affairs and security policy, Josep Borrell, added: "The EU's sanctions are tough and hard-hitting. We continue to target those close to Putin and the Kremlin."

He said he will also propose to expand the EU's list of sanctioned individuals and entities, who are subject to assets freezes and their ability to travel is curtailed.

The Commission stressed that EU sanctions do not target in any way the trade in agricultural products between third countries and Russia.

The next review of EU sanctions is scheduled at the end of January 2023.