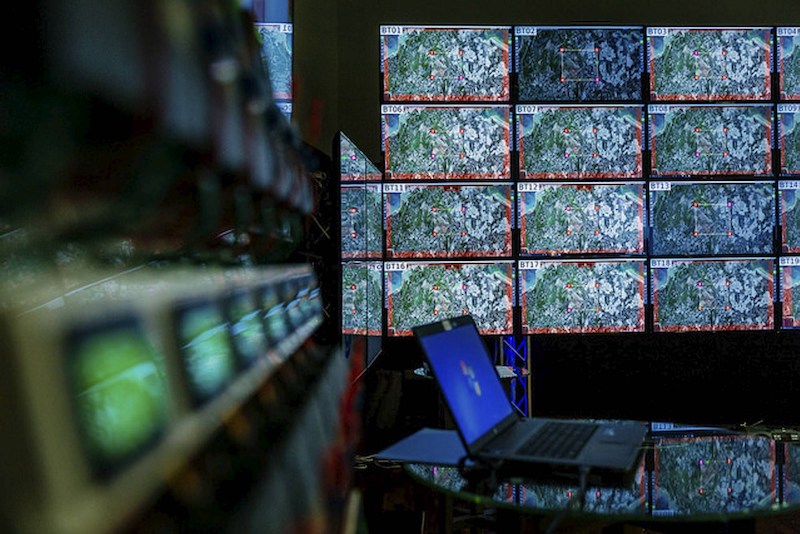 Ukraine has become an associate member of the Multilateral Interoperability Program (MIP), which takes care of the technical cooperation of the armies of NATO member states, Ukrainian Defense Minister Oleksiy Reznikov said on Tuesday.

"Ukraine has strong IT (Information Technology) potential and it is a worthy NATO ally.

I am sure that we will bring our expertise to the development of collective security," Xinhua quoted Reznikov as saying.

According to the ministry, the associate membership in the MIP gives Ukraine a right to join the development and introduction of key NATO standards related to the interaction of combat control systems and related practices.

The MIP is a program of technological cooperation between the Armed Forces of NATO member states, which was established at the level of national developers of combat control information systems and aims to achieve interoperability of national C2IS systems, reported Xinhua.

After the western military alliance formally invited Sweden and Finland to join during the NATO summit, Zelenskyy made his remarks and urged NATO to admit Ukraine to the alliance.

Meanwhile, the humanitarian situation in Ukraine continued to deteriorate, with thousands of refugees continuing to pour across the borders to neighbouring western countries.

Announcing an economic package for countries hosting the refugees fleeing Ukraine, European Union (EU) Commission President Ursula von der Leyen said, "So far more than 3 million people have left Ukraine. Half of them were children. I applaud the enormous generosity of all Europeans, all Member States, and Moldova. We propose to accelerate and inject EUR3.4 billion of liquidity to support EU countries hosting those fleeing the war."

On February 24, Russia launched a military operation in Ukraine after the Ukrainian breakaway regions of Donetsk and Luhansk asked for Russian help against Ukrainian forces. Russia maintains that the aim of the military operations is to "demilitarize" and "denazify" Ukraine.

In response to Russia's operation, Western countries have rolled out a comprehensive sanctions campaign against Moscow.