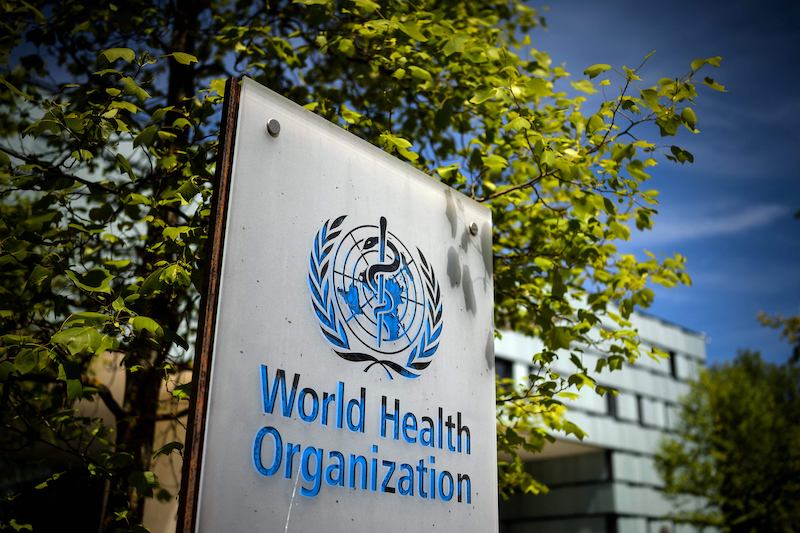 World Health Organization (WHO) after convening a meeting said on Saturday that the Monkeypox presently does not amount to a Public Health Emergency of International Concern.

"The WHO Director-General concurs with the advice offered by the IHR Emergency Committee regarding the multi-country monkeypox outbreak and, at present, does not determine that the event constitutes a Public Health Emergency of International Concern (PHEIC)," said WHO in its press release.

The developments came after a meeting of the International Health Regulations (2005) Emergency Committee regarding the multi-country monkeypox outbreak.

WHO DG said that he is deeply concerned by the spread of monkeypox, which has now been identified in more than 50 countries, across five WHO regions, with 3000 cases since early May.

The Emergency Committee shared serious concerns about the scale and speed of the current outbreak, noted many unknowns, gaps in current data and prepared a consensus report that reflects differing views amongst the Committee.

Overall, in the report, they advised WHO DG that at this moment the event does not constitute a Public Health Emergency of International Concern, which is the highest level of alert WHO can issue, but recognized that the convening of the committee itself reflects the increasing concern about the international spread of monkeypox.

The Emergency Committee expressed their availability to be reconvened as appropriate. Since May 11, 2022, the WHO Secretariat alerted the States Parties to the IHR in relation to this event, through postings on the Event Information Site (a secured platform established by the WHO Secretariat for information sharing with States Parties to the IHR).

These postings aimed to raise awareness about the extent of the outbreak, inform readiness efforts, and provide access to technical guidance for immediate public health actions recommended by the WHO Secretariat.

Convening an IHR Emergency Committee signals an escalation of the level of alert for States Parties to the IHR and the international public health community, and it represents a call for intensified public health actions in response to this event, WHO said.

Transmission is occurring in many countries that have not previously reported cases of monkeypox, and the highest numbers of cases are currently reported from countries in the WHO European Region.

Initial cases of monkeypox, detected in several countries in different WHO Regions, had no epidemiological links to areas that have historically reported monkeypox, suggesting that undetected transmission might have been ongoing for some time in those countries.

The majority of confirmed cases of monkeypox are male and most of these cases occur among gay, bisexual and other men who have sex with men in urban areas and are clustered social and sexual networks.